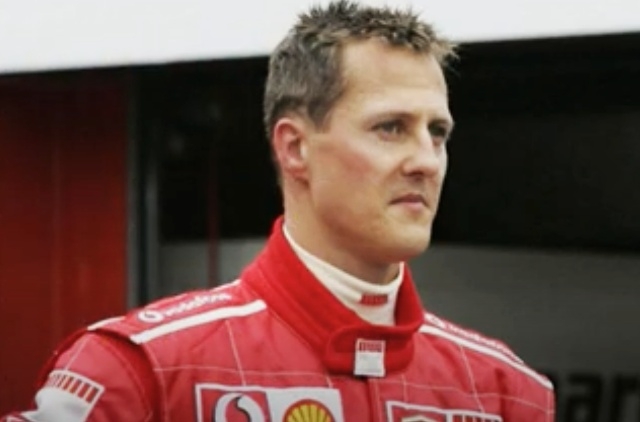 Michael Schumacher is not fully healed yet and still recovering from his injuries sustained in a skiing accident back in 2013. He is believed to be staying at his home in Switzerland and being cared for by private doctors, nurses and other staff.

But of course, Michael Schumacher’s family is also there for him especially his wife, Corrina Schumacher. She has been at his side since day one and much more when the F1 champ was brought home after months of hospitalization in 2014.

It is not easy to care for Michael Schumacher because of his health situation but Corinna was able to keep up with the help of medical professionals and her children. For all her efforts and work, her former sister-in-law, Cora Schumacher reportedly commented on how she is being an extraordinary woman.

As per Express, Cora stated “I take my hat off to her seven times a day. She is a great woman” when asked about Michael Schumacher’s wife during an interview with Gala. However, she did not share any update about her former brother-in-law’s health condition.

Cora is Ralf Schumacher’s ex-wife. They were married from 2001-2015 and with that time span, she has gotten really close to the family so it is apparent that she is still in touch with Corinna.

In 2014, Michael Schumacher was reported to have been paralyzed since his injury from the accident was mainly on his head. It was said that when he woke up from the medically-induced coma, he was wheelchair-bound and had to be assisted with everything.

It has been six years since the report of his paralysis came out and it is believed that he made big progress and has become healthier today. It seems that he really recovered from being paralyzed even if not fully.

This was revealed when his long-time friend and one of the people who is allowed to visit Michael Schumacher, spoke to the press not long ago. The Daily Mail reported that Jean Todt shared his friend is still fighting. He also said that in his most recent visit to the Formula One legend, he was even able to watch a race with him.