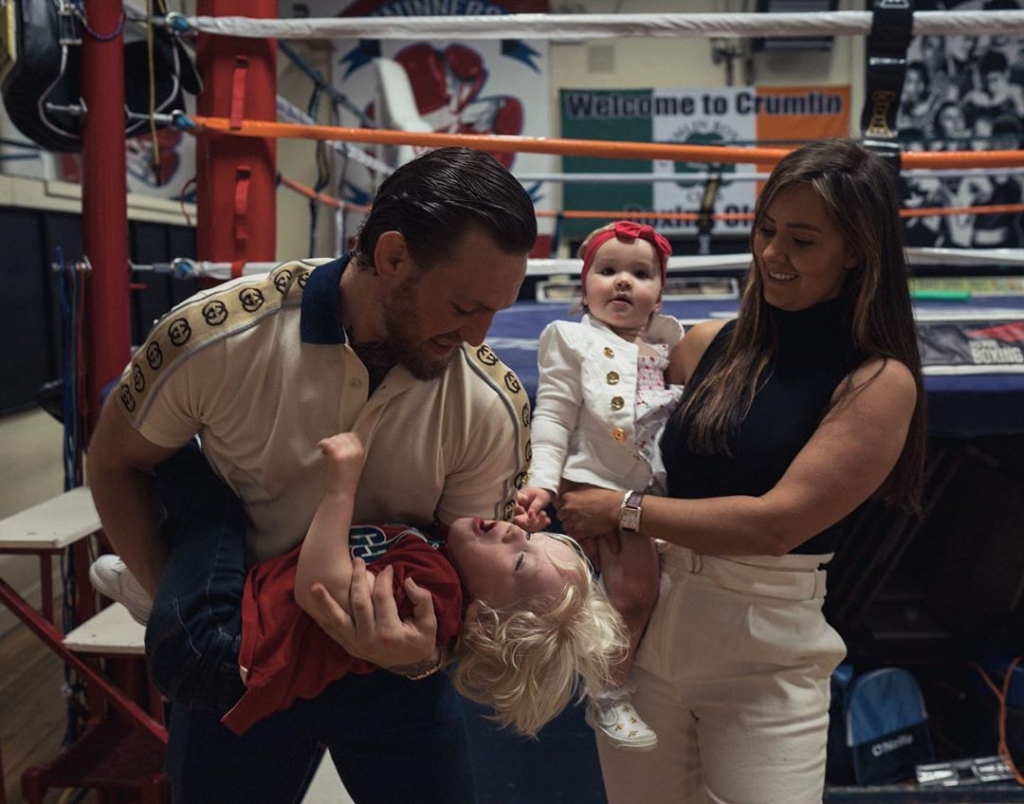 One of Mixed Martial Arts' (MMA) biggest attractions, Conor McGregor, is making the most of his third retirement as he got engaged to Dee Devlin, his longtime girlfriend and the mother of his two children.

Conor McGregor made the announcement on his Instagram account by posting a photo of him hugging Devlin, who was sporting a big rock on her finger. Both were beaming. McGregor had written "my future wife" on the caption of the photo.

McGregor has thanked and credited Devlin countless of times for how his life has turned out all throughout his MMA career.

The two have been together since 2008, even before he became an Ultimate Fighting Championship (UFC) featherweight and lightweight champions. They have two children together—Conor Jr., 3, and Croia, 1.

According to reports, McGregor, who turned 32 last month, had popped the question during their holiday in France.

McGregor cannot thank Devlin enough for leaving her job and staying by his side even during the times when he has not yet dominated the sport.

He had said that Devlin had not only stuck by his side when he had nothing, but she had also worked hard by his side.

When she left her job, Devlin became part of his team and had been in charge of his finances and had traveled with him everywhere.

Conor McGregor had also said that it was Devlin who had kept him going. His dream of being able to give her everything that she wanted and to be able to travel around the world with her fills him with pride.

Last June, McGregor had announced his retirement for the third time saying he is bored and that he had looked at opponent proposals, but none of them caught his interest. None of them got him excited.

His first retirement was in 2016 and then last year, both times really unable to stay away.

In 2017, he crossed over to boxing and lost to undefeated boxing world champion Floyd Mayweather Jr. which reportedly earned him more than a hundred million dollars.

As he has already retired for the third time, Conor McGregor has plenty of time on his hands to help Devlin with the wedding preparations.