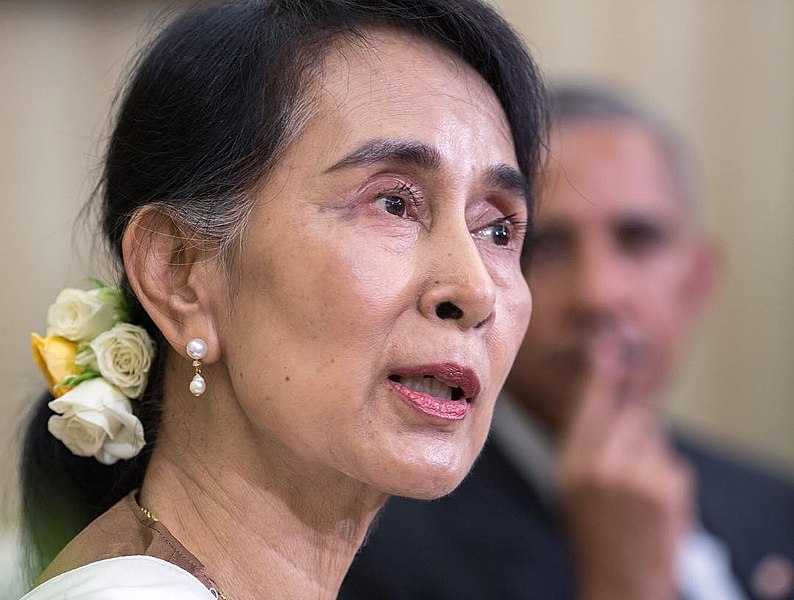 The Myanmar junta has been governing the country for more than a year since the generals seized power from the elected government and ousted leader Aung San Suu Kyi in February last year. The junta has reportedly moved the legal proceedings against the ousted leader to a prison venue.

According to people knowledgeable of the matter, the junta has ruled to move all of Aung San Suu Kyi’s trials from a courtroom to a prison venue. The Nobel laureate was charged with 20 crimes since she was ousted in the coup of the generals, including counts of corruption. Suu Kyi has denied wrongdoing.

Some media outlets also reported that the ousted Myanmar leader was moved from house arrest into detention in Naypyidaw prison Wednesday.

Coup leader Min Aung Hlaing has agreed so far to let Suu Kyi remain in detention at an undisclosed location in the capital, despite getting convicted for incitement and some minor offenses.

The source said Suu Kyi’s trials would be moved to a special court in the prison in Naypyidaw.

“It is declared by the judge that a new building for the court is complete,” said the source.

The Nobel laureate’s court proceedings usually take place behind closed doors. Suu Kyi’s lawyers are also under a gag order and are only allowed to meet her on the trial days.

The West has condemned the convictions made against Suu Kyi and demanded that the ousted leader be released.

The junta claimed that Suu Kyi is being given due process by an independent judiciary.

While the junta has been barred from attending most global events, a military-appointed minister was apparently in attendance at the ASEAN defense meeting amidst calls by other countries in the regional grouping and pro-democracy activists to keep the junta out.

The 10-country regional grouping has been divided in stance over the approach to the coup the generals staged in Myanmar.

Countries such as Singapore, the Philippines, Indonesia, and Malaysia have urged the grouping’s current chair, Cambodia, to bar the junta until progress is made.

Malaysia’s defense ministry made it clear that even when the military-appointed minister attended the meeting, it does not indicate that Malaysia recognizes the junta as Myanmar’s government.