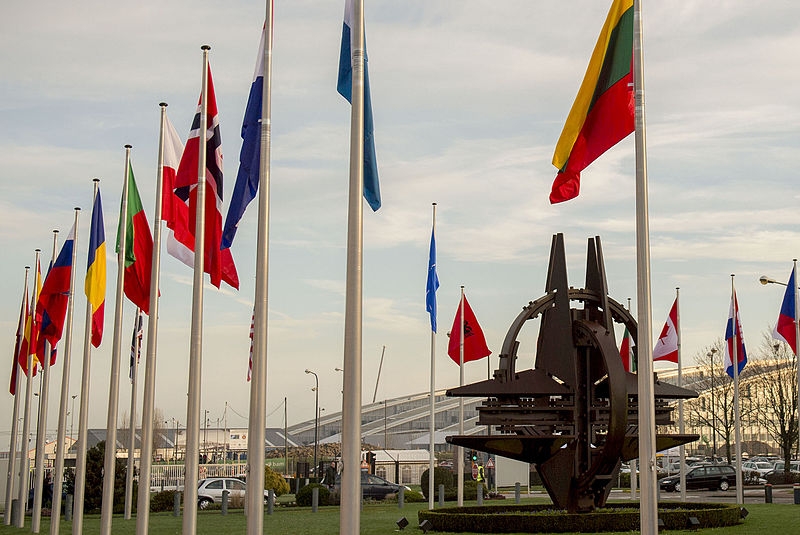 Speaking at a news conference Friday last week, Stoltenberg said Putin’s attempts to annex parts of Ukraine, including his threats to use nuclear weapons on Ukraine, and the partial mobilization of reserve troops shows Russia’s most serious escalation of the war that has been going on for over seven months.

Stoltenberg added that Putin aimed to deter the NATO alliance from supporting Ukraine with the latest escalations.

“We have the combination of the mobilization in Russia, combined with the reckless, dangerous nuclear rhetoric, and then today’s illegal annexation or attempt to annex parts of Ukraine,” said Stoltenberg.

“Together this is the most serious escalation of the conflict since the start and the aim of President Putin is to deter us from supporting Ukraine. But he will not succeed in that,” said the NATO chief.

Stoltenberg’s comments follow Putin’s proclamation to annex parts of Ukraine in a ceremony at the Kremlin, with the Russian leader promising that Moscow would win its war despite Russian forces in Ukraine facing defeat.

Over 15 percent of Ukrainian territories – Donetsk, Luhansk, Kherson, and Zaporizhzhia, which are partially controlled by Russian forces and pro-Russian separatists, were claimed to be annexed. The West and even Russia’s close allies have condemned the annexation.

Also, on Friday, Ukrainian President Volodymyr Zelenskyy announced the surprise bid by Kyiv to fast-track its application for accession into the NATO alliance while ruling out possible talks with Putin in response to the claimed annexations by Putin.

In a video shared by Kyiv online, Zelenskyy signed the NATO application papers while flanked by his prime minister and parliament speaker.

The announcement of a fast-tracked bid to be part of NATO would likely draw the ire of Moscow, which has sought to paint the alliance as a hostile bloc that aims to breach Russia’s sphere of influence.

Prior to Russia’s invasion back in February, the Kremlin sought guarantees that Ukraine would not become part of the alliance.