Coinbase to launch its own NFT marketplace 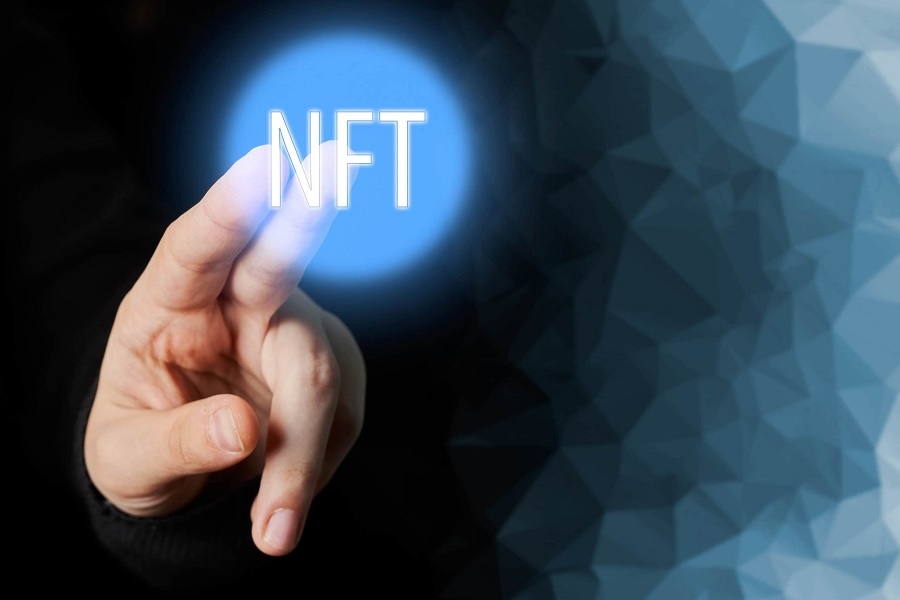 Non-fungible token (NFT) marketplace OpenSea has been in the headlines in recent days after one of its employees was accused of insider trading. In the latest official update, it was confirmed that the person involved has resigned from the company.

OpenSea’s official statement does not mention the employee by name, but reports have identified him as Nate Chastain, who worked as the Head of Product for the NFT auction site. As of this writing, part of Chastain’s Twitter bio reads “Past: @opensea,” indicating that he had parted ways with the company.

OpenSea co-founder and CEO Devin Finzer updated the company’s blog post on the incident saying they have accepted Chastain’s resignation following the accusation. Finzer said that a third party has been asked to conduct an investigation.

While the probe has yet to conclude, OpenSea said it opted to implement recommendations from the investigating body. “As a marketplace at the forefront of this new space, we want OpenSea to be a level playing field for buyers, sellers, creators, collectors, developers, and those who are new to the space,” Finzer said in the Thursday update.

NFTs are unique digital collections that are mostly traded in the Ethereum blockchain. And OpenSea has been the first widely accessible marketplace where people can buy and sell NFTs. Just last March, the company announced it secured $23 million in Series A. In July, the company said it raised $100 million funding in a Series B round and has hit a $1.5 billion valuation.

The NFT insider trading accusations came to light on Tuesday on social media sites. A Reddit user, who has documented the incident, said, “OpenSea's head of product was apparently using burner wallets to purchase NFTs, then featured them on the front page of OpenSea to hype them up and sell them for a quick profit.” The same Redditor suggested Chastain may have mistakenly transferred the profits from these activities back to his publicly known crypto wallet.

OpenSea confirmed the allegations on Wednesday, saying one of its employees was found buying NFTs to be displayed on the marketplace’s front page even before they go live. Before Chastain’s resignation, the company announced it now prohibits its employees from buying and selling NFTs featured on its platform.