Namyang Dairy ordered to surrender its stake to Hahn & Company 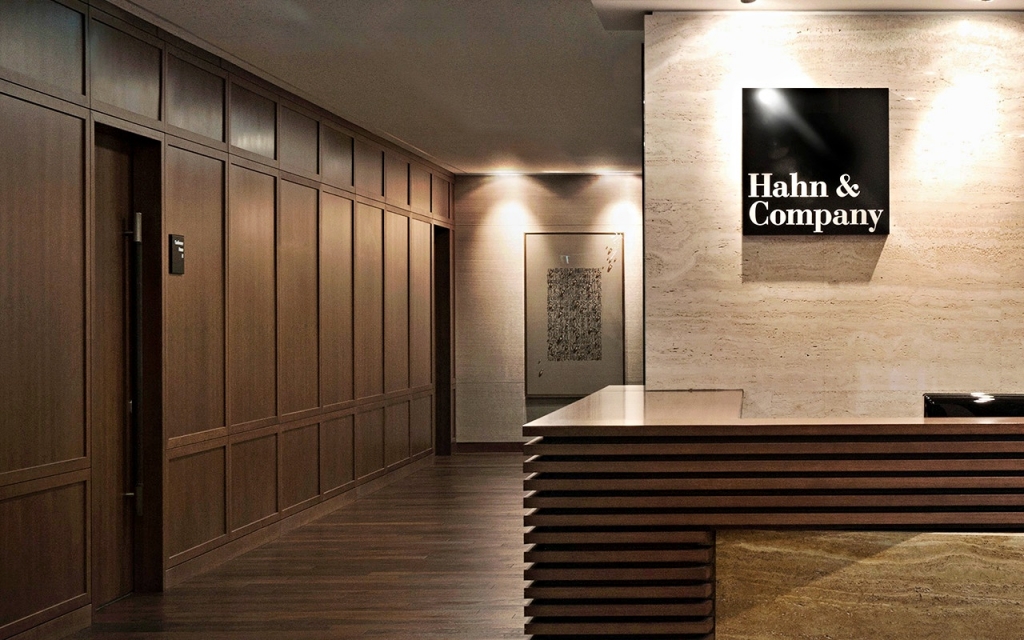 Namyang Dairy Products received an order from the court to transfer its controlling stake to Hahn & Company. This is a blow to the owners of the dairy firm as it has recently been fighting to nullify its agreement with the Seoul-based private equity firm (PEF).

The court issued the order based on the acquisition deal that was agreed on by Namyang Dairy Products and Hahn & Company last year. According to The Korea Times, the Seoul Central District Court ruled in favor of the latter and told Namayang’s chairman Hong Won Sik and his family to honor the stock purchase agreement (SPA) that they had previously signed.

The judge also dismissed all the claims of the Hong family, saying that Hahn & Company breached their contract, which is why it cannot hand over the company. The verdict was the result of a lawsuit filed by the PEF firm against Namyang and its owners last year after they seemed to have changed their minds about selling the company.

Hong and his family kept delaying the transfer of the stake and later tried to offer the company to another buyer. Hahn & Company asked the chairman to fulfill what they have agreed on when they signed a contract in May of last year, to sell their 53.8% share in Namyang for KRW310.7 billion or about $220.2 million.

Namyang wants to terminate the agreement four months after the agreement. The company alleged that Hahn & Company unlawfully interfered in their management in addition to breaking a non-disclosure agreement.

"The ruling confirmed the natural principle that contracts should be kept and we thank the court for making a good decision,” an official at Hahn & Company said in a statement. “There have been three provisional dispositions made against Chairman Hong and there is no doubt that our claims have been justified.”

The company added that once they fully confirmed the ruling of the court, it will swiftly make a move and take over the management rights. The official said that their next goal after the takeover is to move on and work to normalize Namyang Dairy Products' business operation.

On the other hand, Korea Joongang Daily reported that Namyang Dairy’s chairman Hong Won Sik is not accepting the ruling and planning to appeal the court’s decision. "Our rights were not properly protected in the process of selling the company that inherited the family business. It is regretful that the court did not seem to have fully considered these conditions," he said.