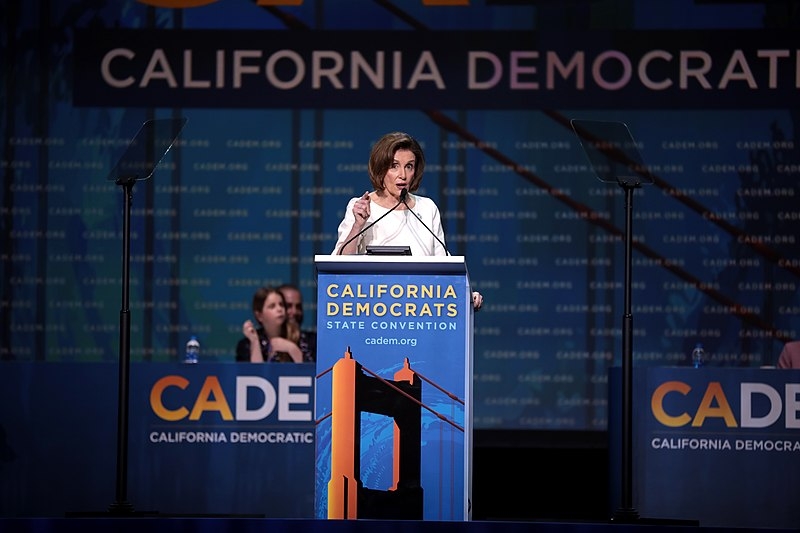 Rumors have circulated that US House Speaker Nancy Pelosi is set to purchase a $25 million mansion in Florida. A real estate agent debunked the rumors, saying that there is no association between the multimillion-dollar mansion and the California Democrat.

The Palm Beach Post reports that real estate agent Rob Thomson of Waterfront Properties refuted the rumors circulating around right-wing media outlets and social media that Pelosi is buying a $25 million mansion in Jupiter Island. The area is known to be home to celebrities like golfer Tiger Woods, singer Celine Dion, and country music artist Alan Jackson. Thomson represents the actual buyer of the home.

Thomson added that the buyer of the Jupiter Island mansion is a current resident of the Admirals Cove community. Thomson also noted that Pelosi is not purchasing the other mansion in Jupiter Island that is priced at almost $20 million either. Thomson explained that he represents the seller of that mansion and that he has met the actual buyer as well.

It should be noted that Pelosi is one of the richest members of Congress. The California Democrat has a net worth of $106 million, according to a review of financial disclosures from Pelosi by USA Today. Pelosi and her husband Paul Pelosi own millions of dollars worth of real estate investments, stocks, and partnerships.

In other related news, the Capitol insurrectionist known for stealing and bringing around Pelosi’s lectern, Adam Johnson, was convicted by a jury on a misdemeanor charge of entering a restricted building. Johnson took a plea deal and is facing six months in jail and a fine of up to $9,500.

A court affidavit obtained by CBS News revealed that Johnson was amongst the pro-Trump mob that stormed the Capitol on January 6. Once he was inside, Johnson found the lectern with the House Speaker’s logo and took it because he thought it made “a good prop for a picture,” according to prosecutors. Johnson was arrested by the FBI in his home in Florida two days after the insurrection.