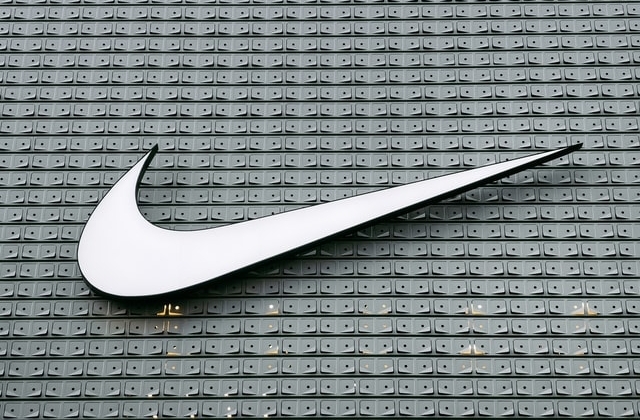 Nike dropped a limited edition Nike Jordan golf shoes, and it literally caused chaos in South Korea. The sneaker stores across the country where the new item is sold were inundated with fans and shoppers as they wanted to be the first to get the Air Jordan 1 Low G sneakers.

According to The Korea Times, the chaotic scenes took place on Jan. 14, when the new Nike Air Jordan golf shoes arrived at around 30 Nike stores. The number of the sneakers was very limited so to make sure they would be one of those who could get a pair, customers were said to have put up tents to line up in stores hours before they opened.

They also want to be the first to get inside the Nike stores so they reportedly run like mobs to get in. One shopper at Shinsegae Department Store in Daegu said that the scene was “scary” as people were “running like zombies.”

It was reported that Shinsegae Department Store stocked up 100 pairs of the Nike Air Jordan 1 Low G sneakers while the other outlets have fewer pairs. The new golf shoes were sold for ₩179,000.

The tents and mobs at the Nike outlets are not just all because the situation in other places was even more chaotic. In fact, some members of the Nike Mania, an online community of people who love sneakers, shared that in stores located in Yeongdeungpo District in Seoul and other outlets in Daegu, they have even witnessed people getting into fights just to get inside the store first.

Many outlets have also posted the “sold out” notice not long after store opening as many shoppers have lined up really early. Now, while most people would think that the buyers are really fanatics of the Nike sneaker brand and they want the new pair for themselves, others have a different intention.

Some just want to take advantage of the hype and re-sell the shoes for much higher prices since many fans are usually willing to pay just to get a pair. It was reported that on Kream, the largest online reselling platform in S. Korea, the 240 Nike Air Jordan 1 Low G golf shoes appeared three hours after they were released in Nike stores. The sneakers are being sold there for around ₩634,000.

Meanwhile, The Sole Supplier described the Nike Air Jordan 1 Low G as stylish and low-key. The shoes are made from premium leather and come in a chroma color scheme of grey, white and black.