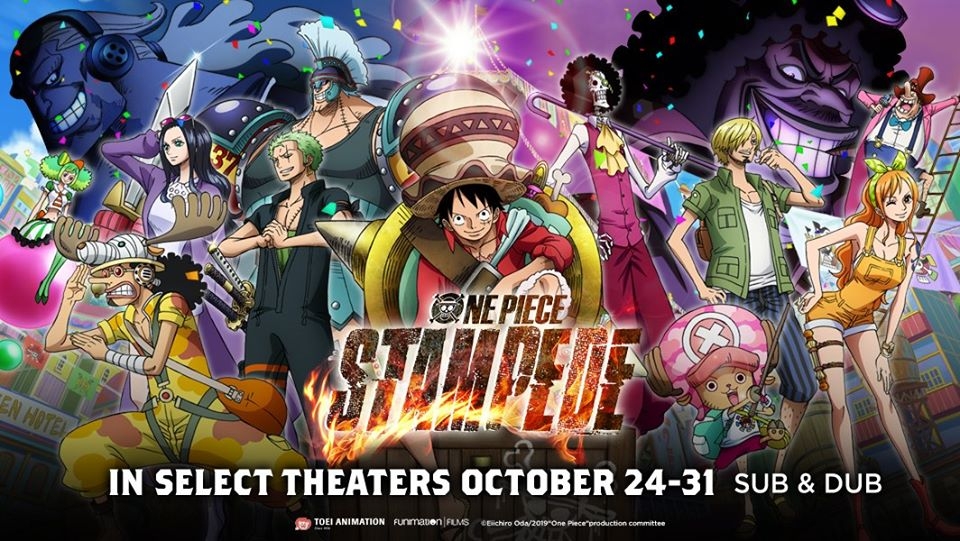 “One Piece” chapter 980 is about to be officially released. But for those who don’t mind a few spoilers, here are some of the highlights of the upcoming chapter based on the various scans online.

It turns out that “One Piece” chapter 980 speculations about Luffy launching an attack on a couple of Kaido’s men are right after all. Luffy just can’t stand watching the men waste oshiruko. Remembering that Tama can’t even get a bite to eat while the men are just wasting food, the Straw Hat Pirates’ captain launched his Elephant Gun attack.

Eustass Kid was surprised as Luffy’s rash behavior. But a second commotion caught his attention when an entire building was cut in half.

Zoro slices a building in two

It turns out that it was Zoro’s handiwork. The swordsman has definitely gotten stronger since he is now wielding a legendary sword.

“You just love causing trouble,” Zoro told Luffy. “You already ruined everything! Why can’t you just keep your head down and slip in quietly?”

Kid, who still hasn’t revealed himself, can hardly believe the words coming out of Zoro’s mouth. After all, Zoro slicing an entire building in half probably attracted more attention than Luffy’s attack.

Luffy explained that Kaido’s men started it by throwing away oshiruko. Suddenly, Zoro’s demeanor changed and expressed his desire at cutting Kaido’s underlings to pieces. This prompted Kid to wonder why the two seemed to care about oshiruko so much.

One of the Worst Generation’s supernovas, Scratchmen Apoo, suddenly attacked Luffy and Zoro. The surprising thing was that even Zoro, an expert swordsman, can’t seem to detect Apoo’s music-based attacks.

As a result, both Luffy and Zoro ended up taking some damage. The latter realized that they can’t continue to take damage this early since they still have to deal with strong opponents later on. They decided to run away with Apoo in pursuit.

Eustass Kid has a beef against Apoo

Another surprising development in “One Piece” chapter 980 is that Kid decided to blow his cover just so he can fight against Apoo. Kid called Apoo a backstabber, which suggests something must have happened between the two in the past.

“One Piece” 980 ended with an angry Kid attacking Apoo with a move called Gibson. Apoo was momentarily stunned to see Kid before the attack hit him.