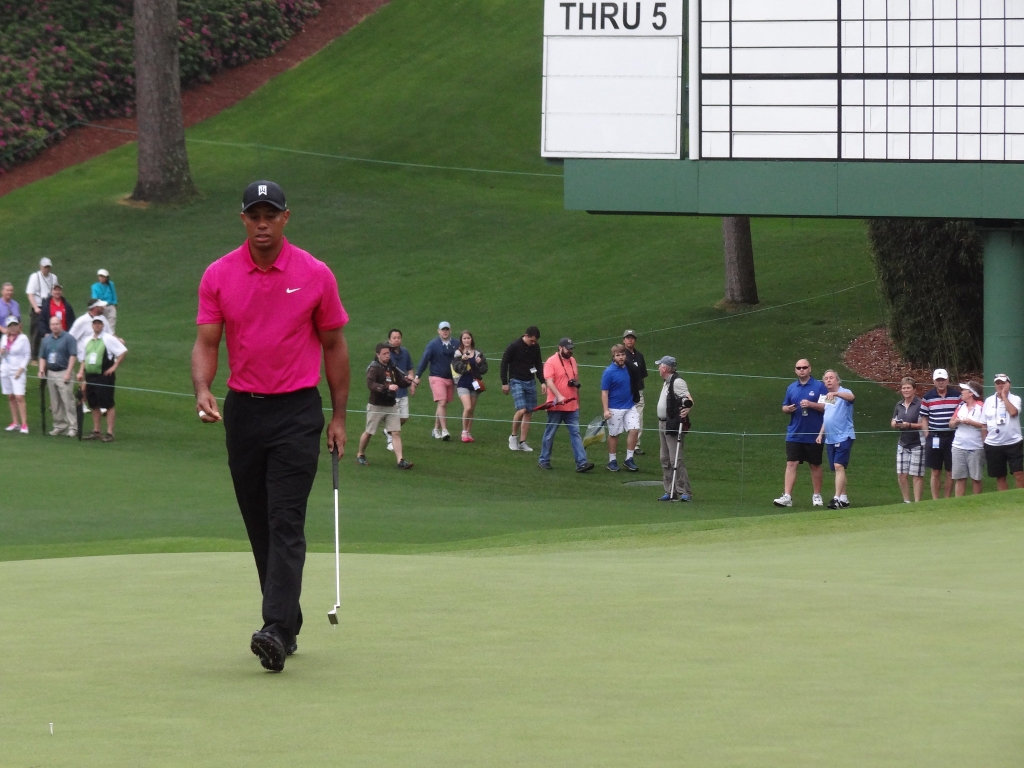 Tiger Woods may have missed several fairways but found a way to stay in contention with a 2-under 68 on the first day of the PGA Championship held at the TPC Harding Park in San Francisco.

Although, Tiger Woods' 2-under 68 in this 2020 PGA Championship is his lowest opening round in a major tournament since 2012, it still puts him at a good place to start from for round 2.

Jason Day and Brendon Todd shared the lead as they finished the first round with five under.

Day, the 2015 champion, fired a bogey-free 65 while Todd tallied the same by going through the final nine with no bogeys.

Defending champion Brooks Koepka, who is gunning for his third PGA Championship title, is at current second at four under where he is joined by Xander Schauffele, Brendan Steele Martin Kaymer, Scottie Scheffler, Bud Cauley, Zach Johnson, Justin Rose and Mike Lorenzo-Vera.

While the four-time PGA Championship winner missed seven of 14 fairways, he kept going back to save himself that included hitting birdies. He actually opened his round 1 campaign by scoring a birdie in two of his first four holes, which he later described as a nice quick start.

Tiger Woods, in a post-game interview said that he felt good. He said he used the same mentality that he had at Memorial. He added that for the better part of the day, he was consistent in hitting the ball and keeping it on the correct side.

In the succeeding rounds and for a chance of winning this major tournament, Woods would have to hit the fairways. He said it himself, that it is all about hitting the fairways. And, that is one thing that he should work on as he had missed five consecutive fairways in one stretch.

Woods is gunning for his fifth PGA Championship title and be the third golfer to do so behind Walter Hagen and Jack Nicklaus.