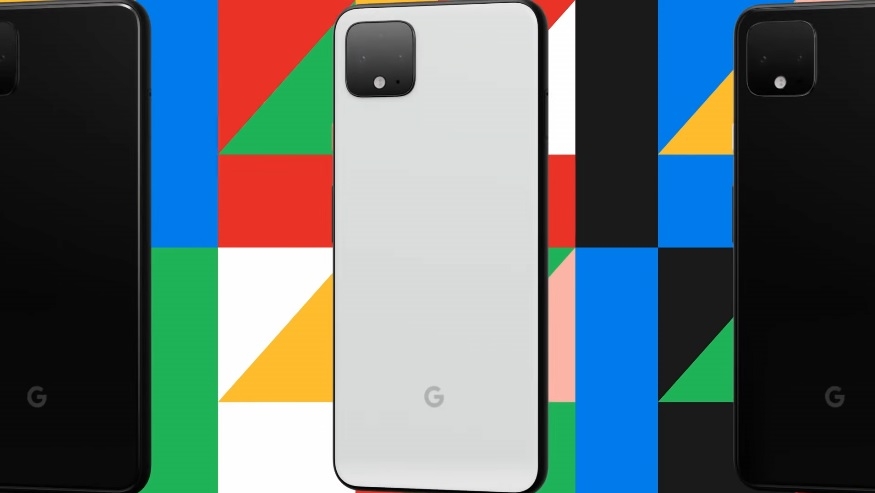 The launch of Pixel 4a might be closer than ever after the highly anticipated mid-range smartphone briefly appeared on less than the Google Store page. Luckily, some fans were able to take a screenshot showing that it features a hole-punch design for the front-facing camera.

A mix-up on the Canadian website of Google Store is a blessing in disguise for tech fans desperate for any official news about the Pixel 4a. A promotional image of the smartphone appeared where it should have been the Nest Wifi router. The site appears to have been fixed now, but thanks for the screenshots that this has become one indirect confirmation from Google.

Hi @madebygoogle isn't it about time you give us some news about the #Pixel4a? Pending your kind reply, I thank you in advance. pic.twitter.com/RejxmNfJDk

Only the image of Pixel 4a appeared on the short-lived leak, but it was enough to confirm a few things about the smartphone. Back in March, well-known leaker Evan Blass shared a series of mock-up advertising images for the device. It showed that the budget-friendly phone is slated to be the first Pixel with a hole-punch selfie camera on the top-left corner to allow an edge-to-edge display design.

Pays to keep your eyes open on a walk. pic.twitter.com/ppPIIzf1Of

While the Google Store blunder only showed the top-half of Pixel 4a, the presence of the hole-punch camera is a good indication that Google is finally joining the no-notch bandwagon. The leak from Blass was also on point with the color of the power button. It is also interesting that the leak showed a black model of Pixel 4a because another leaker, Jon Prosser, previously reported that Google seemingly scrapped the new color variant called Barely Blue.

It is also confirmed now that Pixel 4a’s rear side will look similar to the Pixel 4 series. Its single-lens camera will be placed in an embossed square compartment along with the camera flash. Below it in the middle section of the device is a rear-mounted fingerprint scanner.

Another interesting detail from the Google Store leak is that the Pixel 4a screen shows the date to be Tuesday, May 12. This might be a hint that Google did plan to launch the device in May, but the reports concerning Pixel 4a’s release date are still ever-changing.

What’s clear is that the mid-range smartphone’s launch is now overdue. More recently, however, Prosser reported that the announcement of Pixel 4a had been moved to Aug. 3.