Pixel 6a release date: A-series phone could be launched at Google’s next I/O conference 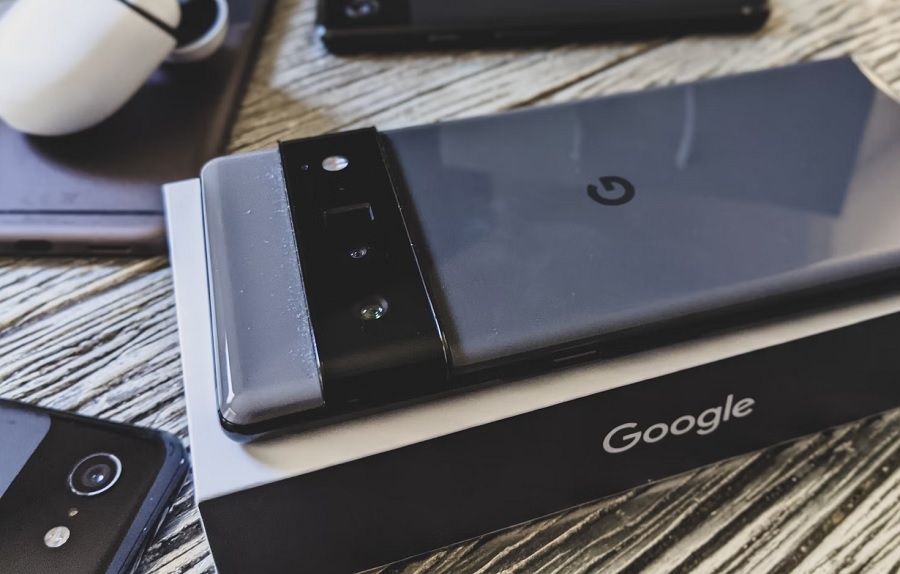 Google is expected to announce a new A-series phone based on the Pixel 6 generation this year. Many may have anticipated the device, dubbed Pixel 6a, to launch in the summer. But a new report suggests it could enter the market a few months early.

The Pixel 3a, the first of the series, was announced in May 2019 during Google I/O. But since the COVID-19 pandemic affected smartphone productions and supply chains worldwide, Google has had to change some of its hardware launch timelines. The Pixel 4a was introduced in early August 2020, while the Pixel 5a followed in August last year. However, a new report suggests that Google might go back to the original launch timeline for the Pixel A-series phone this year.

Well-known leaker Max Jambor reported that the Pixel 6a is “scheduled for May.” While a more specific release timeline was not provided, it is worth noting that the I/O conference is the biggest event Google usually hosts that month.

Jon Prosser, another popular leaker, previously reported that the rumored Pixel Watch (codenamed “Rohan”) is launching on May 26. With two major hardware products on the pipeline, Google appears to be having a bigger first half of the year in 2022.

The date Prosser provided is interesting, though. Before the pandemic, I/O conferences usually took place in the first half of May. After being canceled in 2020, the event returned last year and kicked off on May 18 without in-person attendance. So while the Pixel 6a is rumored to launch in May, the date Prosser cited might be hinting at a separate event where Google would focus on new hardware products.

The Pixel 6 series was generally received with positive feedback, and one of the lauded aspects of the device is its design. The good news is the Pixel 6a is expected to look the same, according to an earlier render leaked by OnLeaks. The image renders suggested that it would have the same camera bar on the back, and the absence of a physical fingerprint scanner hints at an in-display sensor.

Details about the Pixel 6a specs are still scant, though. It is still unclear if Google would introduce a mid-range Tensor chip, while some speculate on the possibility of using an off-the-shelf Snapdragon 7-series SoC.

Photo by Obi Onyeador on Unsplash