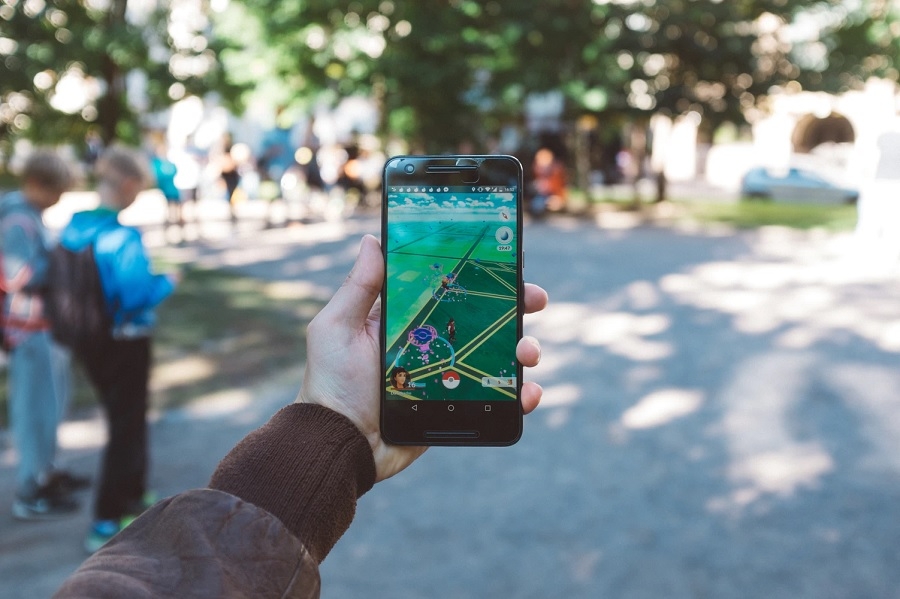 Niantic had been at odds with thousands of “Pokémon Go” fans over the past several weeks. However, the developer finally listened to them and announced that the raid distances and rules that made playing amid a pandemic safer will return worldwide.

The “Pokémon Go” developer announced on Twitter on Wednesday that the findings gathered by its task force will be revealed next week. But there was one thing that they decided to announce right away. “From now on, 80 meters will be the base interaction radius for PokéStops and Gyms globally,” Niantic wrote.

The pandemic-era rules, which the developer is bringing back, allow trainers to access PokéStops and Gyms at 80 meters. With the way Niantic phrased its announcement, it also appears that the 80-meter distance for PokéStops and Gyms will become the standard rule for good.

In a follow-up tweet, the developer thanked players for voicing their concerns and admitted that the pandemic-era quality of life update was “a welcome benefit to many players.” Niantic promised to share more details on Sept. 1, along with the result of its task force’s activities.

Niantic released an update last fall that allowed “Pokémon Go” players to interact with PokéStops and Gyms, as well as participate in Remote Raids, at wider distances than usual. It was the developer’s way of coping with the fact that the pandemic made it inadvisable to have plenty of people gathered in close distances for prolonged periods.

It did not sit well with many players when Niantic seemed adamant about removing the new rules. Fans have argued that the pandemic is not over, and many countries are seeing bigger challenges with the spread of the COVID-19 delta variant. Before Niantic responded, nearly 200,000 “Pokémon Go” fans signed an online petition calling the developer to keep the pandemic-era distances for PokéStops and Gyms worldwide.

Players and streamers have celebrated Niantic’s decision on Twitter. The announcement was also welcomed by the person who started the Change.org campaign, who goes by the name Sword Slash. “We did it. Niantic listened to us. Every single one of you who signed this petition, stopped spending money, and limited playtime, it was thanks to you that this change is here to stay,” the Sword Slash wrote.

Photo by David Grandmougin on Unsplash