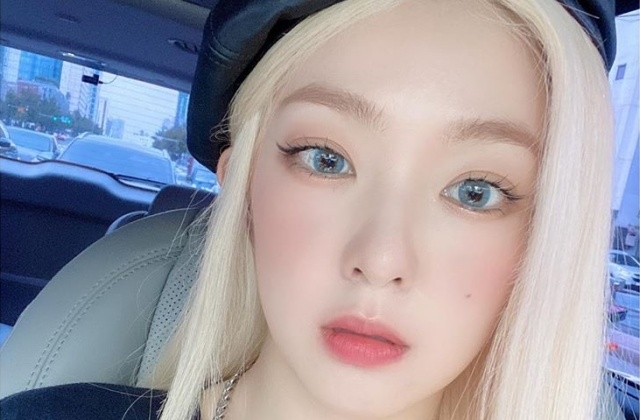 Irene, the leader of the girl group, Red Velvet, admitted that she is the idol that a stylist and an editor were describing in their rant on social media. Both the stylist and the editor posted a story about an idol who made them cry because of the harsh words they received from the unnamed idol singer.

The posts have the hashtags #psycho and #monster and it was not long before fans started to suspect that they are referring to Irene. This is because these are the song titles of Red Velvet and the latter is a track from Irene’s sub-unit group with Seulgi.

On Thursday, Irene finally broke her silence and wrote an apology letter. She posted this on her Instagram and in less than 24 hours, it was already liked by more than 1 million followers. In her message, she admitted that she is the person in the blind item and said that she is regretting her actions.

As translated by Soompi, part of Irene’s message that was posted on her Instagram dated Oct. 22, reads: “I am sincerely sorry for hurting the stylist with my foolish attitude and careless words and actions. Getting to this spot involved help from many people who worked together with me, but my immature actions caused great hurt and I regret that and am reflecting.”

Irene went on to say that she is extremely embarrassed by her behavior and words. The Red Velvet leader added that she now feels how precious the staff that assists them when they are working.

Lastly, she said that from now on, she will be more careful about her actions and make sure that this will not happen again. She did not forget to apologize to her fans who continuously support her, especially at this time.

At any rate, SM Entertainment also issued an official statement and revealed that the stylist involved and Irene have met up and they personally talked about the conflict. Irene apologized to her and the agency stated that they don’t forget all the hard work of everyone including the staff so they will make sure this incident will not happen again.