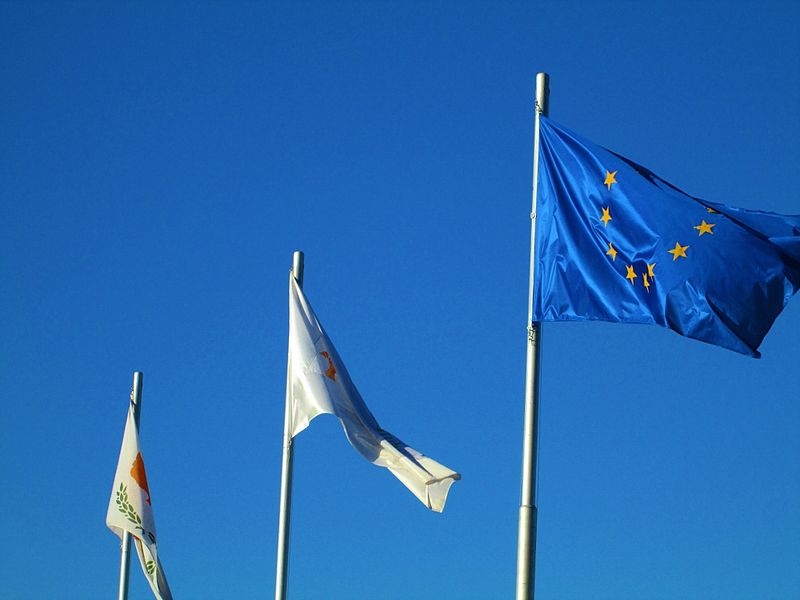 With the war in Ukraine moving into its fourth month, the West has imposed sanctions on Russia to add pressure to end the conflict. This week, many countries under the European Union have pushed for a new set of sanctions to impose on Russia along with more military assistance to Ukraine.

In a report by Reuters, diplomats, as well as a draft document, have said several European Union countries are pushing to ramp up sanctions on Russia and Belarus as the West’s response to Moscow’s invasion of Ukraine in February.

The countries are also pushing to send more military assistance to Ukraine as Kyiv requests more weapons and ammunition.

Diplomats said one-third of the 27-member bloc, mostly Nordic and eastern European countries, are calling on the European Commission to start working on its seventh set of sanctions.

They said Germany and a few other countries prefer to focus on applying the existing sanctions and closing any loopholes instead of undergoing the process of working out new sanctions.

This comes as last month, the EU agreed on its sixth round of sanctions on Russia and Belarus since the war began. This included an oil ban and sanctions on shipping and on banks. Officials said limiting gas imports from Russia is deemed too sensitive at this time, as the EU depends on Moscow for gas.

According to the draft document dated June 15, which notes the bloc’s upcoming June 23-244 summit, the EU “remains strongly committed to providing further military support to help Ukraine exercise its inherent right of self-defense against Russian aggression.”

Sweden and Poland are leading the countries in the call to provide additional funds to Ukraine. The bloc has already made $2.1 billion in military support to Ukraine available through the European Peace Facility.

Meanwhile, in an interview with the news outlet Muenchner Merkur published on the German government website Monday, chancellor Olaf Scholz was pressed on whether Russian dictator Vladimir Putin would accept Ukraine’s alignment with the European Union.

“The Russian president must accept that there is a community of law-based democracies in his neighborhood that is growing ever closer together,” said Scholz. “He clearly fears the spark of democracy spreading to his country.”