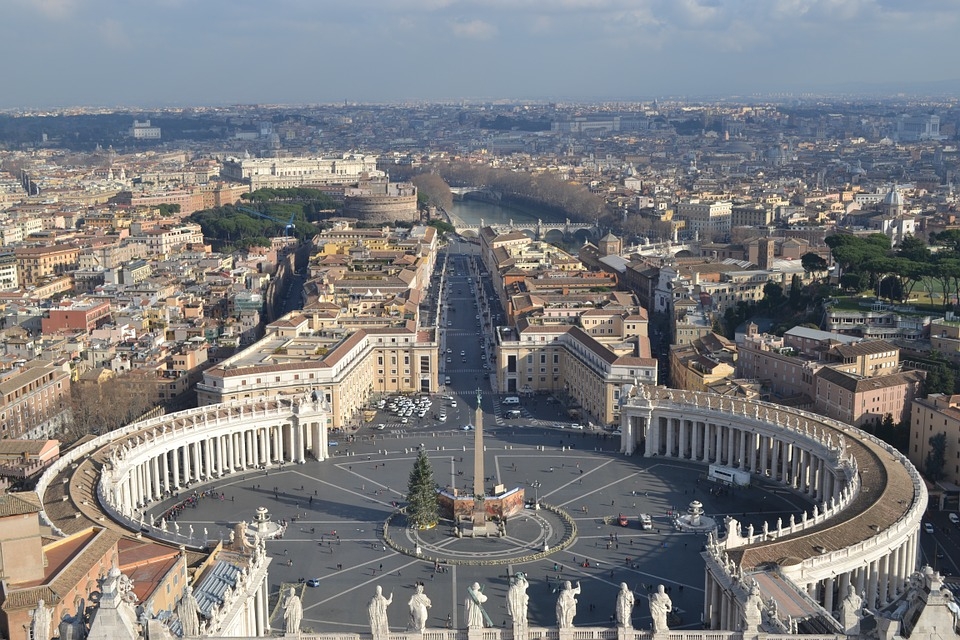 Pope Francis has spoken out against Russia’s war on Ukraine, his latest being another condemnation of the conflict Moscow is waging on Kyiv. The Pontiff this week condemned the war again, accusing Russia of aggression, expansionism, and imperialism in its bombardment of Ukraine.

Reuters reports the Pope hosted a delegation of Orthodox Christian leaders from Istanbul’s Ecumenical Patriarchate, where he said the ongoing war in Ukraine has put Christians against each other. Pope Francis indirectly accused Russia of “armed conquest, expansionism, and imperialism” while calling the war a “cruel and senseless war of aggression.”

“Reconciliation among separated Christians as a means of contributing to peace between peoples in conflict, is a most timely consideration these days, as our world is disrupted by a cruel and senseless war of aggression in which many, many Christians are fighting one another,” said the Pope.

Pope Francis also told the Orthodox leaders that they must “recognize that armed conquest, expansionism, and imperialism have nothing to do with the kingdom that Jesus proclaimed.”

Both Russia and Ukraine are predominantly Orthodox Christians. However, a Byzantine-rite Catholic minority in Ukraine is loyal to the Pope.

Wednesday, the Pope also condemned Russia’s bombing of a shopping center in the Ukrainian city of Kremenchuk that killed 18 and injured 60. The Pontiff called the strike the latest in Russia’s “barbarous” attacks on Ukraine since the invasion back in February.

The war has also caused a division among the Orthodoxy, with the patriarch of the Russian Orthodox Church, Kirill has given his blessing to Moscow’s invasion of Ukraine. Following Kirill’s stance, some local Orthodox churches have severed ties to the ROC.

Meanwhile, Ukrainian President Volodymyr Zelenskyy announced that the country’s launching of power transmissions in Romania would begin the process that would help Europe cut down on its dependence on Russian hydrocarbons. Zelenskyy’s announcement follows that of his prime minister Denys Shmyhal that exports began during the day with 100 megawatts.

Zelenskyy said the start of exports was another step in Ukraine’s accession to the European Union.

“Thanks to Ukrainian electricity, a significant part of Russian gas used by the European consumers can be replaced. This is therefore not just a question of export earnings for us but a question of security for all of Europe,” said Zelenskyy.