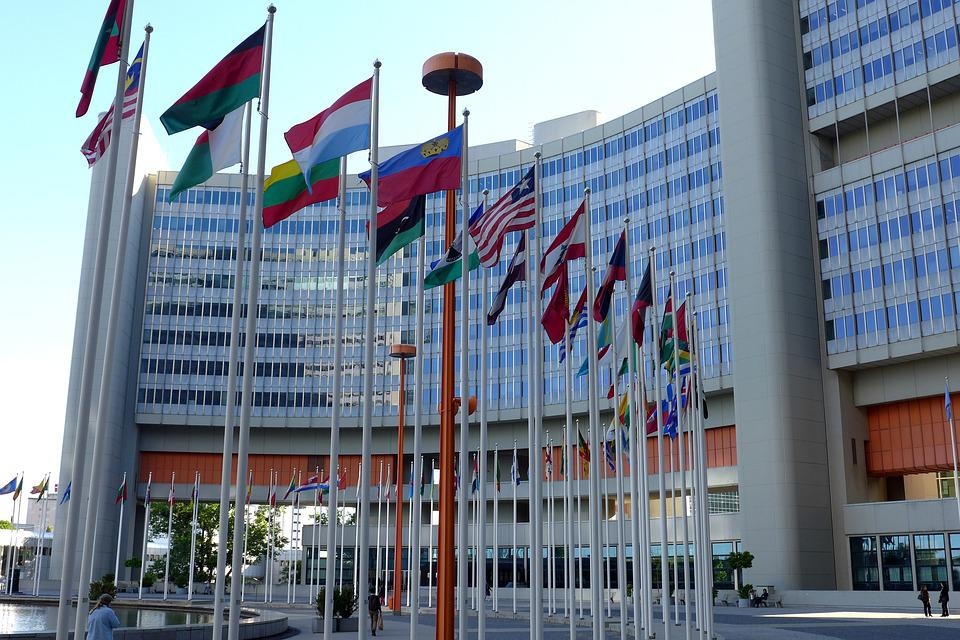 The United Nations Human Rights Council passed a resolution this week that would launch a probe into the allegations of human rights abuses committed by Russia in its war with Ukraine. The alleged abuses came from parts of Ukraine that were once occupied by Russian troops.

In a report by Reuters, the UN Human Rights Council passed the resolution to launch an investigation into Russia’s alleged human rights abuses in Ukraine. The resolution received the support of a strong majority. 33 countries voted in support, 12 abstained, and two countries – China and Eritrea – voted against.

Russia was suspended from the 47-member council due to its unprovoked invasion of Ukraine. Despite the suspension, Russia can still attend the proceeding as an observer but did not attend in protest of the resolution citing that it was politically motivated.

Meanwhile, Ukraine has launched its counterattack against Russia in recent days, as it destroyed a pontoon bridge as well as parts of a Russian armored column as it attempted to cross a river in the Donbas region of Ukraine. The footage of the attack was released by Ukraine’s military. A Russian naval ship was also set on fire in the Black Sea.

Ukraine’s counterattack also comes amidst Russia’s unsuccessful attempts to make an advance as of late, with Ukrainian soldiers driving out Russian forces from the second-largest city of Kharkiv. This marked the fasted advance since driving Russian forces from Kyiv and northeastern Ukraine more than a month ago.

Ukraine is now in control of its territory that spans the banks of the Siverskiy Donets River, which is around 40 kilometers east of Kharkiv.

In an intelligence briefing Friday, the UK’s defense ministry said the images taken by the Ukrainian military suggest that Russia has lost armored maneuver elements of at least one battalion tactical unit.

The defense ministry also said Moscow was investing a significant military effort far south from Kharkiv, near Izium and Severodonetsk, attempting to advance toward Sloviansk and Kramatorsk.

Fighting has since renewed on Snake Island, which can potentially become a battle for control over the western Black Sea coast as Moscow struggles to move into Ukraine’s northern and eastern regions.