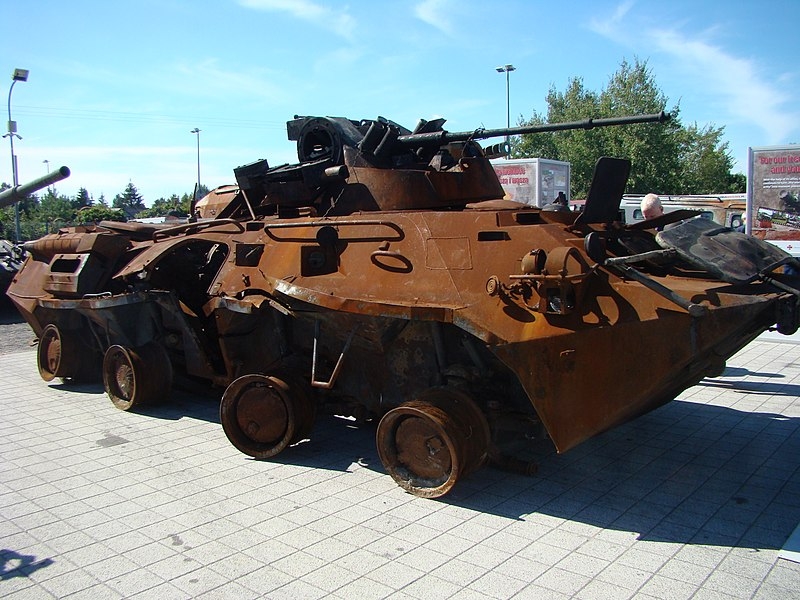 Law enforcement authorities in Germany searched the motor of a yacht as part of the probe on Russian billionaire Alisher Usmanov, officials announced this week. The search of the yacht was part of the efforts by officials to investigate accusations against Usmanov of money laundering.

Prosecutors said Tuesday that authorities searched the motor of a yacht in northern Germany as part of its probe into the money-laundering allegations against Usmanov.

Representatives for Usmanov said that neither he nor his family is involved with the yacht. While prosecutors did not disclose the yacht or reveal the owner but said that the search operation was centered on a 69-year-old Russian businessman.

The same businessman was also a target of the same probe as last week when police searched a lakeside villa that belonged to Usmanov. Usmanov is under sanction by the European Union due to his ties to the Kremlin.

Usmanov’s press office denied wrongdoing and said that the moves by the prosecutor and the law enforcement were “examples of blatant lawlessness under the guise of the sanctions law.” The press office added that the allegations from banks against Usmanov were part of a misinformation campaign.

Prosecutors said the owner of the yacht was suspected of carrying out millions of euros worth of financial transactions from 2017 to 2022 to conceal the source of the funds that come from criminal offenses, such as tax evasion. Usmanov is currently at the center of two separate probes into his finances.

Meanwhile, thousands of Russians fled to other countries following Vladimir Putin’s order for a partial mobilization of reserve troops to fight in Ukraine.

Thousands were also reportedly fleeing to Mongolia, leading to pressure on the government in Ulaanbataar as it looks to distance itself from the ongoing war. Those who fled to Mongolia were forced to wait for hours at the border crossing in Kyakhta in the Mongol province of Buryatia.

However, some said they did not have much of a choice after Putin issued the order to mobilize 300,000 reserve troops. One said that the partial mobilization is now backfiring on Russia, as the order was issued as a result of the successful ongoing counter-attack by Ukrainian troops.