Numbers returning from India cut because of increase in quarantine cases 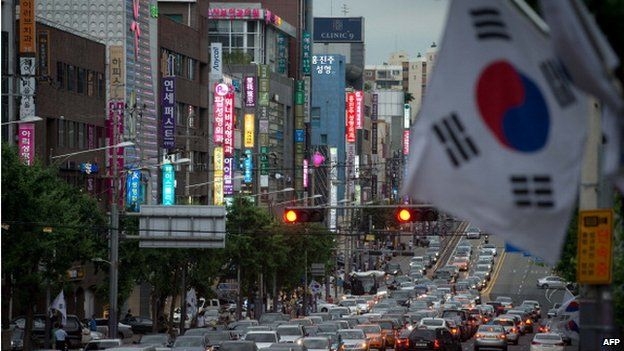 It was in1998 when the country's economy last suffered a drop, which was caused by the financial crisis.

The one percent contraction was unchanged from the bank's earlier estimate.

However, the economy grew 1.2 percent in the fourth quarter from the third quarter, which was 0.1 percent higher than expected.

A 5.2 percent surge in exports, following a 16.0 percent increase in the third quarter, fueled the fourth-quarter growth.

The Bank of Korea expects South Korea’s economy to recover modestly recovery this year driven by exports. But the job market would have a longer recovery period due to the pandemic's impact on services industries such as transportation and restaurants.