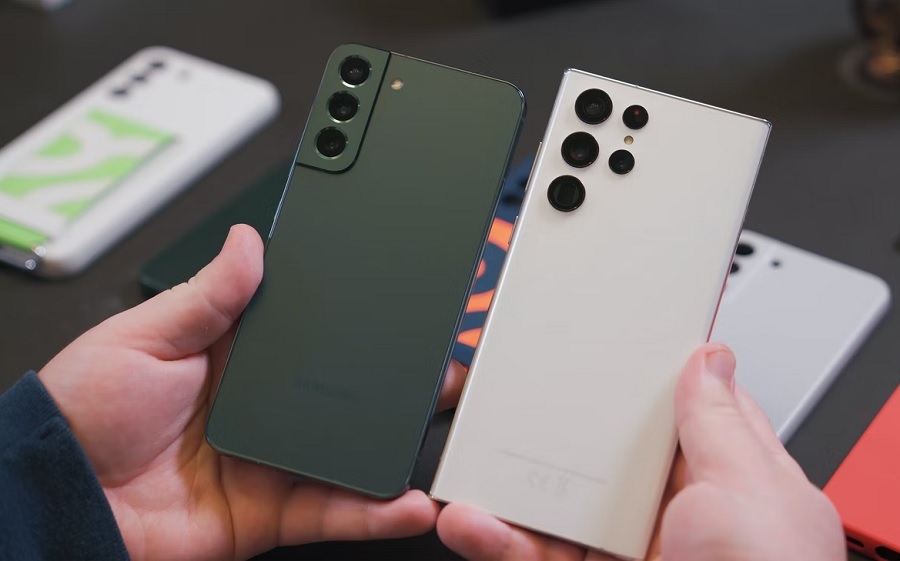 Samsung continues to address the controversy around the new Game Optimization Service app on Galaxy S22 series that allegedly caused app throttling on the new flagship phones. The company’s chief executive officer has recently apologized to shareholders for the issue but maintained that the app was intended to optimize the devices’ performance for mobile gaming.

Samsung Electronics CEO Jong-Hee Han spoke at the company’s annual shareholder’s meeting, where he addressed the GOS app controversy that became widely publicized earlier this month. The Elec reported on Wednesday that Han recognized the company could have done better at listening to the concerns of its customers and bowed to apologize to the shareholders.

Reports from Galaxy S22 users went viral on several online platforms earlier this month, claiming that the GOS app, which debuted with the Galaxy S22 lineup, had been limiting app performance. Despite the GOS app’s name, reports noted that it throttled the performance of up to 10,000 apps, many of which were not gaming products.

Han told shareholders that Samsung will listen to customers more, but maintained that the GOS app was designed to optimize users’ gaming experience on Galaxy S22 phones.

At the height of the controversy, a YouTube video showed how GOS seemingly “optimizes” apps based on application identifiers instead of whether or not its behavior is pushing the limits of the hardware. A test also suggested that the GOS did not kick in when an app is identified as a benchmarking tool.

Geekbench later said, “We view this as a form of benchmark manipulation as major benchmark applications, including Geekbench, are not throttled by this service.” Geekbench initially delisted the four latest generations of Galaxy S phones from its Android Benchmark chart before adding the Galaxy Tab S8 series this week following the throttling allegations.

The Korea Herald also reported last week that the South Korean Fair Trade Commission is expected to launch an investigation over the issue after receiving a complaint regarding the GOS app behavior and Samsung’s earlier advertisements for the Galaxy S22 series.

Meanwhile, Samsung rolled out a software update for Galaxy S22 phones in some regions last week to address the GOS app issue. The company added a new option, allowing users to choose gaming performance over optimization.