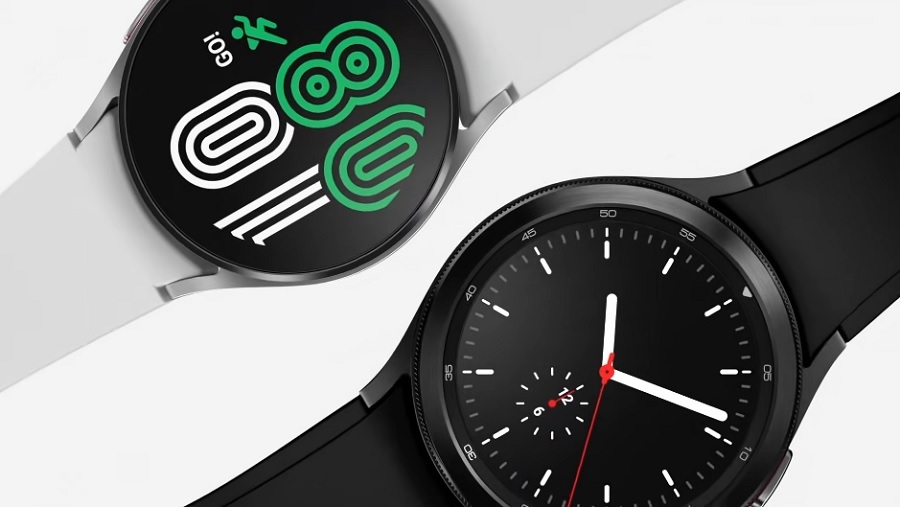 Samsung fans may have to wait several months before the official announcement of the Galaxy Watch 5 series. However, early details about its potential technical specifications have started appearing in the wild. A recently spotted certification suggests the smartwatch could offer a larger battery than its predecessor.

A battery component with part number EB-BR900ABY was listed on the Korea Agency for Technology and Standards with certification number YU10211-22003 last week. There is not much information about the battery included in the certification, but SamMobile suggested it may be used for the upcoming Galaxy Watch 5 with model number SM-R900, which could then be the direct successor of the 40mm Galaxy Watch 4.

The certification also includes a photo of the battery showing its measurements and the stamped rated capacity of 1.07Wh 3.88V, which is equivalent to about 276mAh. This signals a slight improvement to the battery life of the 40mm Galaxy Watch 4 and 42mm Galaxy Watch 4 Classic rated at 247mAh. It is worth noting that the earlier released 41mm Galaxy Watch 3 has the same battery capacity.

Per the report, the increased battery life is expected on the smaller Galaxy Watch 5 model. Currently, Samsung is also selling 44mm and 46mm variants of the Galaxy Watch 4 and Galaxy Watch 4 Classic, respectively, that both sport a 361mAh battery.

The official technical specs sheet for the Galaxy Watch 4 series does not indicate a specific battery life per charge since it can widely vary depending on how every person uses the device. Samsung only officially says the currently available watches have “multi-day battery life.” So the slight increase to 276mAh on the base model of Galaxy Watch 5 will likely deliver some improvements.

Another report from Korea IT News recently claimed that Samsung is developing a technology that would add a new sensor to the Galaxy Watch 5 to measure the user’s body temperature. It could be used to help female users track their ovulation cycles or alert all users when they potentially have a fever.

Adding a new health sensor is more complicated than increasing a device’s battery life, though. So it remains to be seen if Samsung will finish developing the rumored technology in time for the release of the Galaxy Watch 5 later this year.