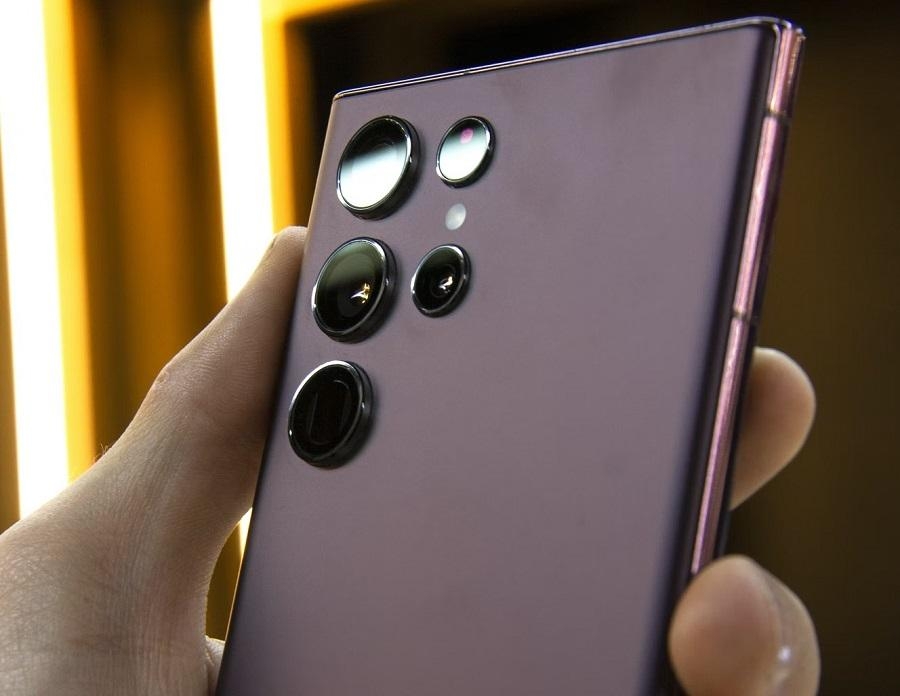 Samsung has been caught in quite a controversy recently. The Game Optimizing Service (GOS) that debuted on the Galaxy S22 phones was allegedly throttling the performance of thousands of apps. Now, the company has reportedly started rolling out an update that should give users more options when and if they want to use GOS in certain situations.

A screenshot of the patch notes shared by Android Authority confirms that the software update with firmware version S90xxXXu1AVC6 has started rolling out for Galaxy S22 phones with the Exynos 2200 chip. The patch notes contained a few items only, but the top of the list indicates the update will “not limit CPU/GPU performance during early stages of gameplay.”

However, the latest fix does not completely disable the GOS. The patch notes point out that Galaxy S22 phones will still use “a performance management features” (likely referring to GOS) depending on the device’s temperature. That means GOS can still kick in once a unit gets too hot while users are playing mobile games.

It can be recalled that the GOS was previously found to be affecting the performance of even Samsung’s first-party apps. However, the latest software update for Galaxy S22 phones will allow third-party apps “to bypass” GOS.

The update also adds a new option in the Game Booster setting, which Samsung calls “Alternate game performance management mode.” Per the same report, the new function will allow Galaxy S22 users to keep using the processor’s top performance even if the device’s temperature goes up.

The earliest reports about the supposed performance throttling suggested that as many as 10,000 apps were affected by the GOS. What made the issue even more shocking to many Galaxy S22 users was that GOS was allegedly programmed not to perform its function when devices were running benchmarking apps, which may have resulted in inaccurate benchmark scores.

“The Game Optimizing Service (GOS) has been designed to help game apps achieve a [sic] great performance while managing device temperature effectively. GOS does not manage the performance of non-gaming apps,” Samsung previously told The Verge before the release of the GOS update.