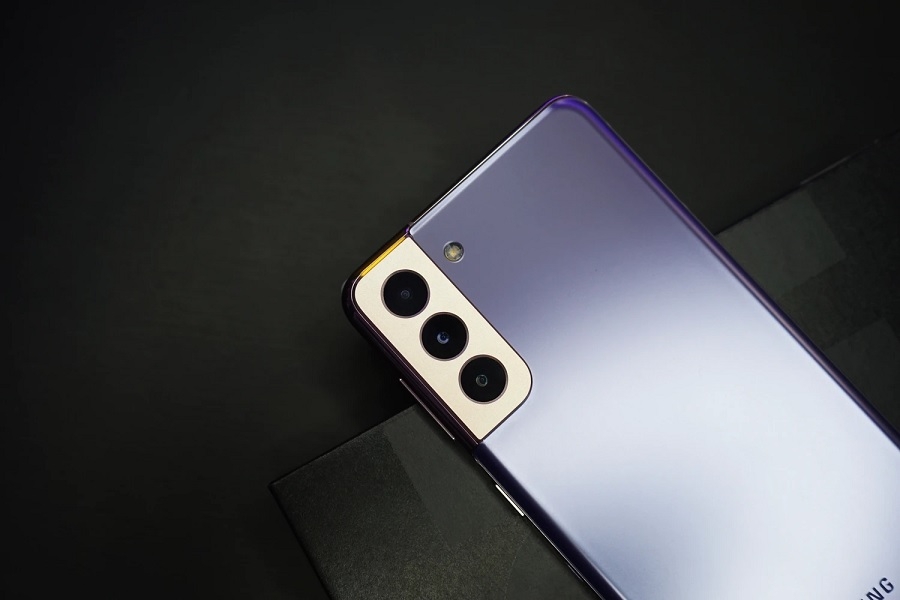 Samsung’s highly anticipated mid-range phone Galaxy S21 FE has appeared in another certification database that reveals more information about its technical specifications. With rumors of the phone getting delayed due to chips shortage, it is interesting that the device has been listed with a CPU frequency that seems to correspond with the capacity of Qualcomm Snapdragon 888.

The Galaxy S21 FE has gain certification from China’s TENAA spotted by MySmartPrice. As with other TENAA listings, it comes with photos of the phone’s front, back, sides that all appear similar to earlier leaked designs of the mid-range device. What’s new this time around is the amount of information on the technical specs.

While the TENAA certification does not specifically identify Galaxy S21 FE’s chipset, its CPU frequency is listed at 2.8GHz. That is the same capacity delivered by the Snapdragon 888 SoC that also powers the flagship Galaxy S21 series.

A recent report suggested that Samsung is struggling with the production of the device due to the shortage of Qualcomm chips. Maekyeong previously cited supply chain sources claiming the tech giant is already considering using an in-house Exynos chipset as a solution. But another possibility is to use both Snapdragon and Exynos chips for different versions of the Galaxy S21 FE that will be shipped in various regions.

The latest Galaxy S21 FE certification discovered also reiterated previously reported specs, such as a 6.4-inch Full HD+ (2340 x 1080) display with 16 million Display Colors. The listed dimensions are 155.7 x 4.5 x 7.9mm, but MyFixGuide suggests the width may have been entered incorrectly and the correct number could 74.5mm. The device will weigh 176g, which is lighter than the 190g Galaxy S20 FE.

Its battery capacity is rated 4370mAh, and reported FCC filing from June suggests it could support 45W fast charging. The TENAA listing also reveals Galaxy S21 FE will come with a free charger, but it is unknown if the same applies to other regions. It can be recalled that Samsung shipped the Galaxy S21 series without an in-box charger, except for the phones sold in China.

The Galaxy S21 FE is expected to be launched at Samsung’s summer Galaxy Unpacked that is widely reported to take place on Aug. 11. However, the same report from Maekyeong also suggested a potential delay due to the limited supply of processors.