Samsung Galaxy S22 Ultra won’t have a 200MP main camera, but Galaxy S23 Ultra might have it 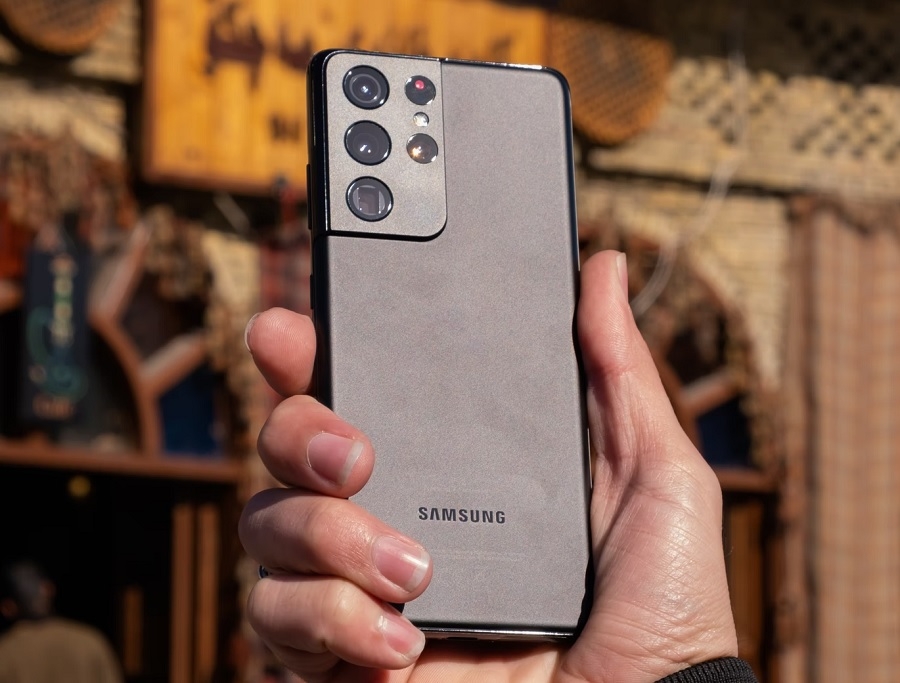 Some smartphone makers are expected to introduce devices with a 200MP main camera next year, but Samsung may not be one of them. The South Korean tech giant is not anticipated to include the massive camera hardware on the high-end Galaxy S22 Ultra.

Notable leaker Ice Universe reported this week that Motorola would be the first to release a smartphone with a 200MP primary sensor in 2022, and it could be followed by a Xiaomi device by the second half of the year. However, the tipster said Samsung will make the shift “by 2023.” That means Samsung fans are likely to see a 108MP camera hardware on the Galaxy S22 Ultra just like its predecessor.

The same source has also reiterated previous information that the Galaxy S22 camera array would be composed of 108MP, two 10MP sensors, and a 12MP lens. Ice Universe reported these details in response to other claims that the device would sport three 12MP sensors in addition to the 108MP main camera.

The Galaxy S21 Ultra also launched with the same composition of rear-facing cameras, but Ice Universe once again noted that its predecessor would ship with an “improved version” of the primary sensor. Samsung launched the ISOCELL HM3 108MP sensor last May, but, per the leaker, Galaxy S22 Ultra would feature an updated model. However, Ice Universe maintained the improved sensor’s size is 1/1.33” with 0.8µm, f/1.8 aperture, and 85-degree field-of-view – all of which are the same as the Galaxy S21 Ultra primary camera’s specs.

One of the four cameras of the Galaxy S22 Ultra will still be a telephoto lens. While it is expected to be a new sensor from Sony, Ice Universe debunked claims that it will have 10x optical zoom. The leaker said it would remain at 3x.

Earlier this month, alleged live photos of the Galaxy S22 Ultra have leaked online with a design that no longer includes a contour cut camera bump. Jon Prosser revealed images that show each sensor and the LED flash would have separate cutouts, hinting at a significant design change next year.

The images also corroborated reports that the Galaxy S22 Ultra would be the first Samsung phone outside the Galaxy Note line to feature a built-in S Pen. The Galaxy S22 series is expected to be announced in February 2022.