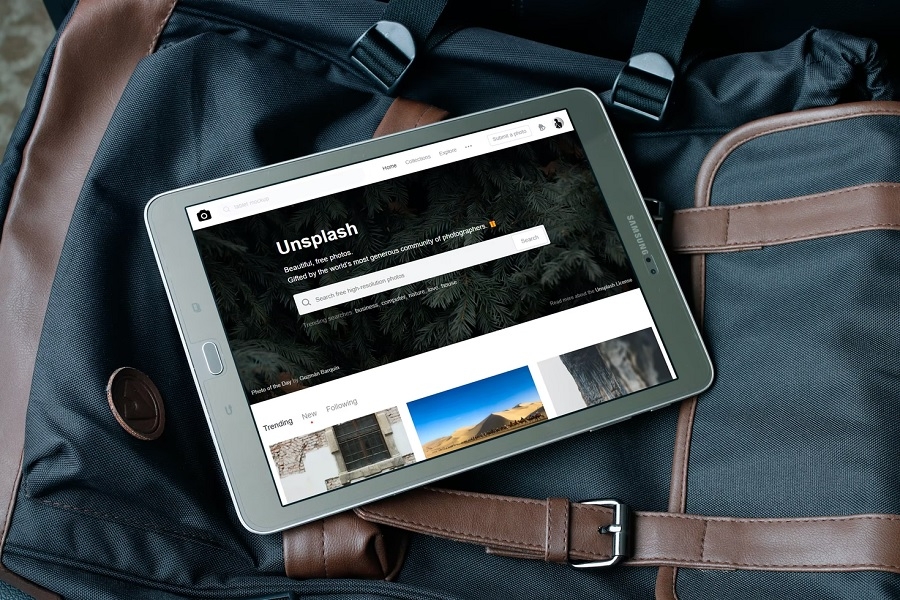 Many Samsung fans were doubtful when an earlier report claimed that the Galaxy Tab S8 Ultra would sport a display notch. However, a leaker with a good track record now reported that its inclusion might be out of necessity so the company can deliver camera improvements.

Last month, OnLeaks provided the first renders that allegedly reveal the design plans for the Galaxy Tab S8 tablets. A new Ultra variant caught the attention of many because it has a display notch placed on the right side when the tablet is used in portrait mode.

The timing of OnLeaks’ report was close to Apple’s launch of the 2021 MacBook Pro 2021 that both have a notch. Apple’s design choices sparked debates among tech enthusiasts, so it was not surprising when some Samsung fans were not too excited about the rumored Galaxy Tab S8 design. Now, however, Ice Universe (well-known for having accurate leaks over the years) has corroborated those renders, saying he can confirm the presence of a display notch “with 100% certainty.”

Before people can complain some more about display notches, though, Ice Universe said Samsung might have good reasons for implementing this design change. The source said the Galaxy Tab S8 Ultra notch is “not big.” But it will also house two selfie cameras, including an ultrawide-angle sensor that can capture videos in 4K at 60 FPS.

It seems that many people doubt the Notch of Galaxy Tab S8 Ultra.
Now I can tell you with 100% certainty that Notch must exist, but it's not big. It is equipped with two front cameras, including ultra wide-angle cameras, which can shoot 4K 60fps. pic.twitter.com/VMYk8I3zTg

It is important to note that this would be the first time Samsung will introduce an Ultra variant for its Galaxy S tablet line, so it is likely going to offer features that were not available in any Samsung tablets before. The reported front-facing camera array for the Galaxy Tab S8 is already a major upgrade from Galaxy Tab S7’s 8MP sensor that only supports 1080p@30FPS video quality.

Rear cameras traditionally pack more power than modules meant for selfies. However, the sources did not provide any information on this matter. But an earlier report from Zouton suggested that the regular Galaxy Tab S8’s rear cameras are virtually similar to its predecessor with a combination of 13MP and 5MP lenses.

Other than the Fan Edition release for Galaxy Tab S7, Samsung skipped the Galaxy S tablet line this year. And it is still uncertain when the company will unveil the Galaxy Tab S8 series in 2022.

Photo by Yahdi Romelo on Unsplash