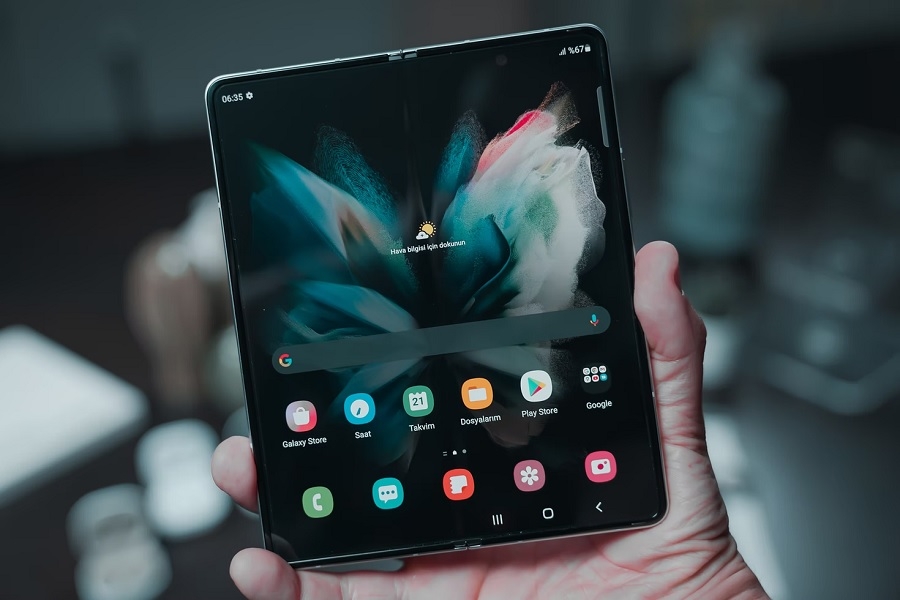 Samsung fans might not be entirely forgetting about the Galaxy Note yet, but Samsung is expected to continue offering other smartphones with S Pen support next year. Galaxy Z Fold 4 is expected to be one of them, but a new report claims one of its prototypes does not have a built-in slot for the stylus.

The Galaxy Z Fold 4 might be approximately nine months from its launch, but Samsung has reportedly started developing the upcoming foldable smartphone. A recent post on Naver, first spotted by leaker FronTron, claims that one of the designs in development for the device does not have a built-in S Pen.

This contradicts previous claims that all prototypes for Galaxy Z Fold 4 would have the slot for the stylus. At the time, it seemed plausible as live photos of the Galaxy S22 Ultra also leaked, showing it has a built-in S Pen.

However, the more recent post on Naver also noted that design plans for Galaxy Z Fold 4 could still change. This is not surprising since, as mentioned, Samsung is still far from launching the device. But the same source said more solid information should be available around March 2022.

This year was the first time Samsung did not launch a new Galaxy Note model, and it has been one of the notable outcomes of the ongoing chips and components shortage worldwide. Coinciding the absence of a new Galaxy Note, Samsung brought S Pen functions to the Galaxy S21 Ultra and Galaxy Z Fold 3 earlier this year. Unlike a Note model, though, both 2021 phones did not have a built-in S Pen. But that could be changing in the coming months with the release of the Galaxy S22 Ultra.

Samsung has heavily implied that the Galaxy Note line is not dead yet. But it would be interesting how it would stack up along with other Samsung phones that are possibly launching with one of the few exclusive features on Galaxy Note models.

There are not that many details reported about the Galaxy Z Fold 4 at this point, but that is expected since the device might not launch until August 2022. However, one of the likely upgrades it could feature is the new chipset from Qualcomm, reportedly to be named Snapdragon 8 Gen1.