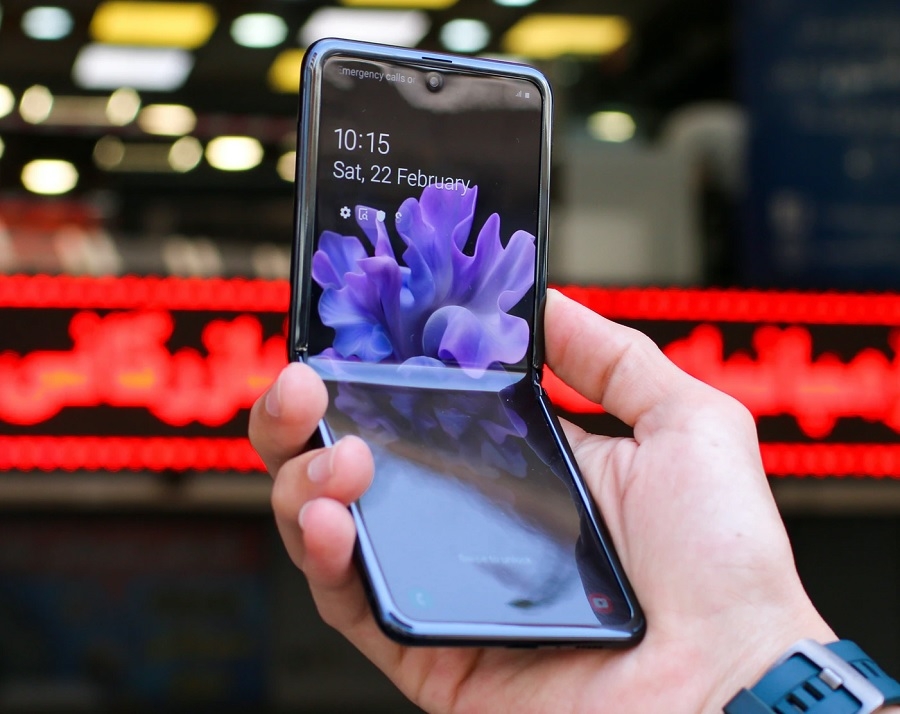 As has been proven for years, information leaks do not stop even though a device is slated to launch in just a few days. A new report has now revealed the full technical specifications of both the Galaxy Z Fold 3 and Galaxy Z Flip 3 just days before Samsung’s summer launch event.

Well-known leaker snoopytech shared photos of the supposed complete specs sheet for Samsung’s next generation of foldable smartphones. Generally, most of the core features of these devices are similar to their predecessors.

While there is a significant redesign expected for the Galaxy Z Fold 3, its reported dimensions are almost identical to last year’s foldable phone – 158.2 x 128.1 x 6.4mm when opened. Both the main and external screens are made with Dynamic AMOLED 2X panels that measure 7.6 inches and 6.2 inches, respectively. Both displays also support a 10-120Hz adaptive refresh rate.

The Galaxy Z Fold 3 would ship with a standard 12GB RAM and options of 256GB and 512GB storage. Its rear-facing cameras are composed of main, ultra-wide, and zoom lenses that are all listed with 12MP capacity and varying apertures. It is also going to feature a 10MP “Main UDC,” which stands for under-display camera, and a 10MP selfie camera placed on the cover display.

A slightly smaller 4400mAh battery with 25W fast charging is also listed in the Galaxy Z Fold 3 specs. The device will be powered by Snapdragon 888 and will ship with Android 11-based One UI 3.1.

Samsung would retain a 3300mAh battery and a 15W fast charging capacity. Both devices will support power-sharing features. The Galaxy Z Flip 3 main and ultra-wide lenses will be similar to the Fold 3, sans a zoom lens. Its standard RAM will remain at 8GB, while there would be 128GB and 256GB storage options. The modern flip phone is also powered by Snapdragon 888 and Android 11 with One UI 3.1 skin.

The event where these devices are going to be unveiled is happening on Wednesday, Aug. 11. A live broadcast will be available on samsung.com.