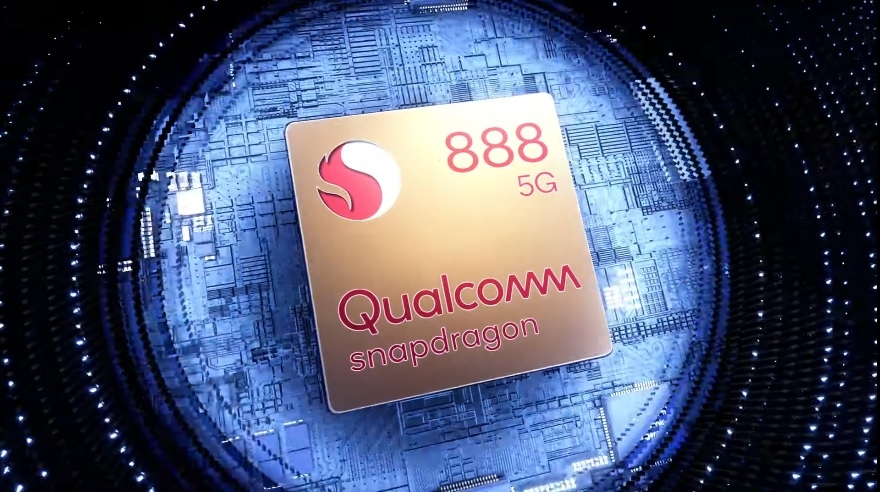 Qualcomm officially announced its next-generation 5G mobile platform for premium Android smartphones. Many anticipated it to be named Snapdragon 875, but the chip maker surprised fans by slightly bending its tradition by branding the chipset as Snapdragon 888.

As expected, Qualcomm’s upcoming mobile platform for the next premium Android smartphones was the star of the Snapdragon Tech Summit on Tuesday. However, the company had a small surprise after what many thought would be named Snapdragon 875 turned out to be Snapdragon 888.

The number 888 is believed to be a lucky number in Chinese tradition, but that might not be the only reason Qualcomm chose this new name. Experts believe Qualcomm may have also considered how this would affect their deals with their business partners, many of which are tech companies based in China.

Qualcomm shows logos of a whole bunch of partners developing phones with the Snapdragon 888 #SnapdragonSummit - all but two are Chinese. So that '888, lucky in China' thing is important! pic.twitter.com/qKMR3WSPtU

Analyst Sascha Segan pointed out that 12 out 14 smartphone makers that Qualcomm mentioned during the summit are Chinese companies. ABI Research’s Deborah Petrara told BBC, “It may point to Qualcomm extending an olive branch to those in the industry caught up in the ongoing China-US trade war.”

Many were a little frustrated when Qualcomm announced Snapdragon 865 last year without a built-in 5G modem at a time when all smartphone manufacturers have been launching their first 5G-enabled smartphones. But that only makes the launch of Snapdragon 888 even more important as the chipmaker confirmed it will ship with the Qualcomm X60 modem. This means devices with the chipset will support a 5G mmWave network.

What Android smartphones would be powered by Qualcomm Snapdragon 888?

Are you excited for our latest flagship #Mi11 powered by the most powerful @Qualcomm chipset to date? Stay tuned! #InnovationForEveryone pic.twitter.com/MUFc251Dkw

Xiaomi has already confirmed that its next flagship, the Xiaomi Mi 11, is slated to be the first-ever smartphone to launch with Snapdragon 888. Xiaomi has already teased a “world debut” for the upcoming device but left out other information and only told its fans to “stay tuned.” However, it has been reported that the Mi 11 could be launched as soon as January 2021. Note that the Mi 9 and Mi 10 series were both announced in February in 2019 and 2020, respectively.