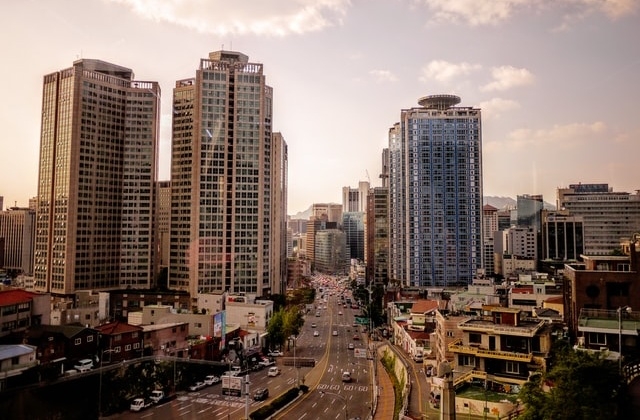 In South Korea, there are three types of housing that people live in. The most common today is the high-rise apartments and the other two are the detached and row houses.

As mentioned, apartments are the most common so there are many residential buildings around the city and more are being built. Then again, it turned out that there are issues regarding housing in South Korea as it appears that there is a shortage in the country.

The Korea Herald reported that the country’s Minister of Economy and Finance Hong Nam Ki has called on the government officials this week to speed up the efforts in drawing up a course of action to increase South Korea’s housing supply. He said that their main goal now is addressing the most pressing issue in the housing sector which is the high housing prices.

It is hoped that they will come up with measures to boost the supply and in turn, stabilize the housing costs. Likewise, the finance minister wants the officials to exhaust all possible programs or steps to

Finance Minister Hong Nam-ki called for mobilizing all policy efforts to suppressed the increasing home prices. The order from Hong came after the public criticized President Moon Jae In for the ineffective housing policy for which he already apologized to the public.

"As the property market issue is the most pressing one in terms of people's lives, policy efforts should be concentrated on stabilizing the market as swiftly as possible," Hong Nam Ki said through a virtual meeting with senior ministry officials.

In any case, the people are furious because the cost of housing in South Korea did not go down even after the government implemented plans to cool down the real estate market. Rather than decreasing, the prices have even gone up.

Meanwhile, as posted on Statista, the cost of housing in South Korea is increasing steadily regardless of the government's newly-implemented policies that are aimed at stabilizing the housing market. It was said that this is the reason why people and foreign investors purchase homes for investment.

With the increasing housing prices, they think they can resell their property later at a much higher price. As the president promised, his government will work to lower the cost and make sure that prices will remain at a reasonable level.