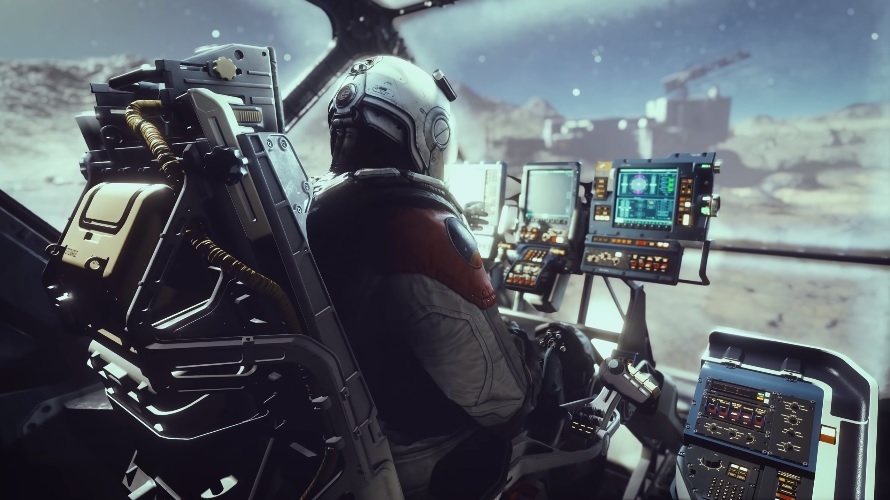 Bethesda is once again entangled in what seems like a will-they-won’t-they situation regarding the launch of “Starfield.” Following the recent discussions online, Bethesda SVP of global marketing and communications Pete Hines has to clarify he was not suggesting that the game has a chance of coming to PS5.

Hines and Aaron Greenberg, general manager of the Microsoft Studios marketing group, appeared at a Gamescom live stream last week. During the event, the gaming execs discussed what lies in the future for Bethesda fans on PlayStation consoles. Greenberg was cautious in answering these questions, saying that it is a “tricky” topic and that their words tend to get “sensationalized” online. It turns out he was right.

During the live stream, Hines pointed out that Microsoft does not rigidly impose Xbox exclusivity on titles developed by studios it acquired. For example, Mojang’s “Minecraft” continued to be available on other platforms even after Microsoft’s acquisition in 2014. Hines specifically said during the live stream that “Starfield” is an Xbox exclusive. “I don't know if I would go so far as to say you're done ever playing stuff on PlayStation,” he added. (via GameSpot) But again, I don't know the answer to that right now.”

This quote was later shared on Twitter with someone interpreting it as Hines suggesting “games like ‘Starfield’” could still launch on PS5 in the future. The post was met with mixed reactions, but Hines and Greenberg chimed in to reiterate that things said at the live stream were in no way a hint at the RPG’s launch on other platforms.

No, that isn't what I was suggesting. pic.twitter.com/fkoXql9FkI

Hines responded with a grasping-at-straws GIF saying it was not what he was suggesting. Greenberg also replied to the tweet, “‘Starfield’ will be an launching exclusively on Xbox Series X|S and PC on November 11, 2022.”

“Starfield” will be available on Xbox Game Pass at launch, and it is likely to be added to the Xbox Game Pass Ultimate catalog. Once the space RPG is confirmed to support Xbox Cloud Gaming or xCloud, PlayStation fans have other ways to play the game even without owning an Xbox console. Microsoft’s cloud gaming service is now available on Android, Windows PC, iPhone, iPad, Xbox One, and Xbox Series X/S. The list of compatible devices can be found here.