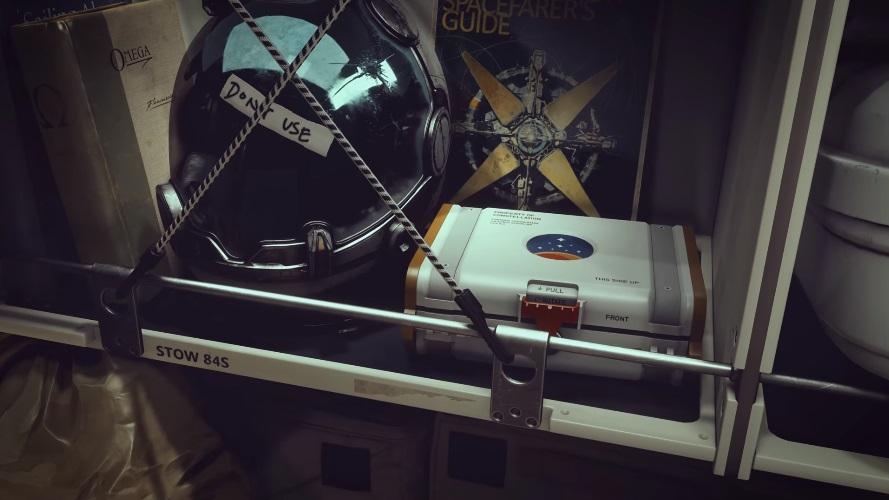 Video game fans have had their initial look at “Starfield” at E3 last June, but gameplay details about the game remain scarce. That slightly changed this week after three unlisted YouTube videos emerged online, revealing three locations to be featured in the space RPG.

The three “Starfield” videos are not that long, but they each provide some descriptions of the in-game locations named New Atlantis, Akila, and Neon. Unlisted YouTube videos are not necessarily publicly available. They do not show up on Bethesda Softworks’ channel, but anyone with the link can watch it.

All videos are narrated by Bethesda Game Studios' design director Emil Pagliarulo, who provides some information about the game locations. It does not reveal much about the “Starfield” gameplay, but the videos suggest the game will launch with a diverse map and will feature diverse groups of people.

Of the three locations, New Atlantis seems like the most advanced. It is not surprising as it is the capital city of the United Colonies, which Bethesda says houses the “most powerful, established military and political faction.” That also seems like a hint that choosing factions will play a major role in playing “Starfield.”

Akila is the capital of the Freestar Collective or a “loose confederation” of three distinct star systems, suggesting that it covers quite an extensive territory. The people residing in Akila have a deep appreciation for “personal freedom and individuality,” so it is interesting to see how the faction here differentiates from the one in New Atlantis. Akila is also a walled city to protect the people from alien predators called Ashta, which Bethesda says is a cross-breed of wolves and velociraptors.

Lastly, and perhaps the most interesting of the three locations, is a city called Neon. It is a giant fishing platform built by Xenofresh Corporation. Initially, people wanted to capitalize on the aquatic world by making a livelihood out of selling fish. However, they discovered that Neon has that aquatic creatures here have “psychotropic properties.” Neon then became a city thriving on legal drug trade, primarily selling a drug called Aurora. With its main commodity, Neon appears to be a famous travel destination as well.

The images shown in the videos are concept art pieces only, but the descriptions Bethesda provided should be enough to increase the excitement over “Starfield.” Unfortunately, the game will not be released until Nov. 11, 2022, on PC, Xbox Series X/S, and Xbox Game Pass.