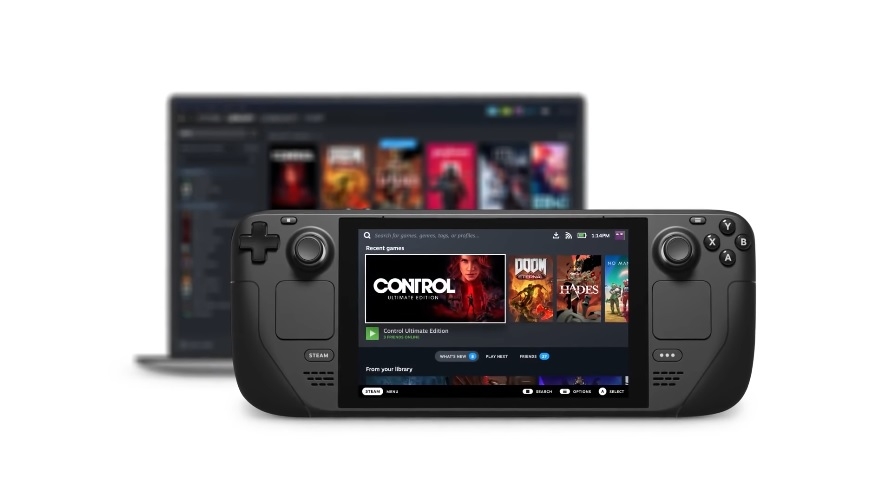 Valve is just weeks away from fulfilling the first batch of Steam Deck orders, and fans are now seeing some games get "verified" for the device. But more games are expected to be "playable" on the upcoming portable PC gaming hardware.

SteamDB, the third-party database for Valve and Steam, told video game fans on Thursday that its website already reflects the first batch of Steam Deck compatibility status for 67 titles. Initial tests resulted in 38 games getting "verified," while 24 are "playable," and 5 games are labeled "unsupported."

Fans will find some fan-favorite AAA games and some ports from PlayStation, under the list of verified games for Steam Deck. That includes "Death Stranding," "Dishonored," "Dark Souls" games, "Psychonauts 2," "Sekiro: Shadows Die Twice" Game of the Year Edition, the remastered version of the first "Final Fantasy," and "Total War: Warhammer 2," among others.

Last October, it can be recalled, Valve announced it will introduce a new rating system to help players easily spot the games that would play best on Steam Deck. Verified games are the ones that players can simply download and play on the device because they are fully compatible with its controllers and other features. Playable games can run on Steam Deck, but players may have to apply some tweaks like "manually select a community controller config, needing to use the touchscreen to navigate a launcher, etc."

Since the rating system is based on Valve's testing, some games will be labeled "Unknown" at first, which means Valve has yet to check for its compatibility. However, some titles might be tagged "Unsupported" if the test shows they do not work well on Steam Deck.

The list of verified and playable games for Steam Deck is likely to expand in the coming months. The current search result on SteamDB does not include "The Witcher 3" as of this writing. But CD Projekt Red previously released a brief video showing the game can be played on the device using its native controls.

Open a portal into the world and play The Witcher 3: Wild Hunt wherever you go once Steam Deck is out!

Check out the footage of the current-gen version of the game running on Steam Deck ???? pic.twitter.com/3IdIC2zGZJ

Valve initially planned to ship the first batches of Steam Deck last December. But like other companies, Valve was also hit with supply chain issues, forcing it to delay the device's release by two months. On the bright side, Valve said in an official update last week that the current release window is still in place. "We're on track to ship Steam Deck on time," the company said. "Global pandemic, supply issues, and shipping issues notwithstanding, it looks like we'll be able to start getting these out the door by the end of February."