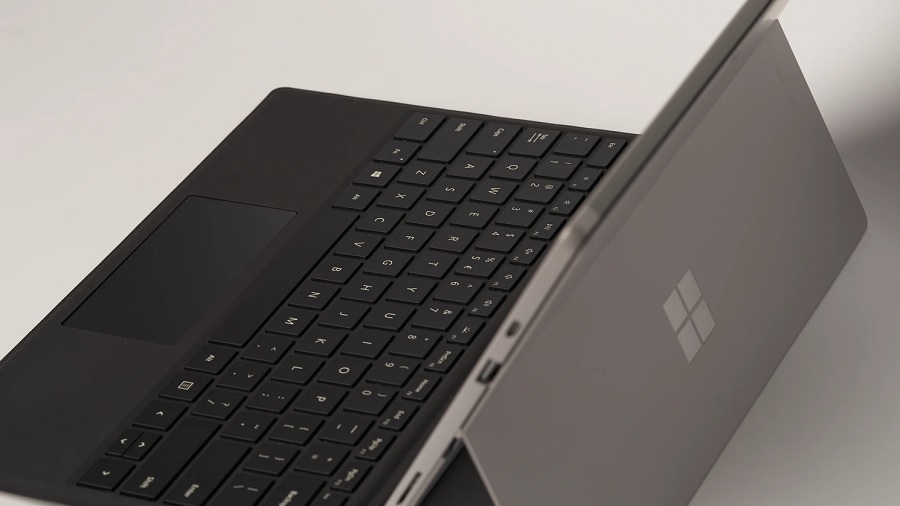 It has been almost two years since Microsoft introduced a new generation of Surface Pro, but that could change soon. The company is speculated to launch an all-new 2-in-1 device with a detachable display, which many call Surface Pro 8 before the year ends.

Earlier this year, Microsoft introduced the Surface Pro 7+. But, as its name suggests, the device was more of a mid-cycle update to the Surface Pro 7 that launched in fall 2019. It is then understandable why the company is expected to release a rightful successor soon, and that could be the Surface Pro 8.

If the rumor mill is correct, Microsoft could launch the Surface Pro 8 within the last quarter of 2021. In previous years, the company has held a hardware product launch in October.

Microsoft might also have more reason to launch Surface Pro 8, given that the full version of the Windows 11 update is slated to go live later this year. Meanwhile, if Microsoft ends up hosting a launch event in early October, the new devices could arrive in stores a few weeks later.

The Surface Pro series has not seen a major redesign over the years, but reports expect the Surface Pro 8 to look slightly different from its predecessors. Windows Central suspects the device to sport thinner bezels, which should allow Microsoft to advertise it with a bigger screen size. The Surface Pro 7 and its plus version shipped with 12.3-inch displays, but the report expects the next-gen device’s screen to measure between 12.7 inches and 13 inches.

One of the upgrades in the Surface Pro 7+ is the removable and upgradeable SSD, and Microsoft might implement the same feature should it launch Surface Pro 8 this year. The non-availability of a 4GB RAM model of Surface Pro 7+ also suggests 8GB RAM could be the new standard memory configuration.

Photo by Przemyslaw Marczynski on Unsplash