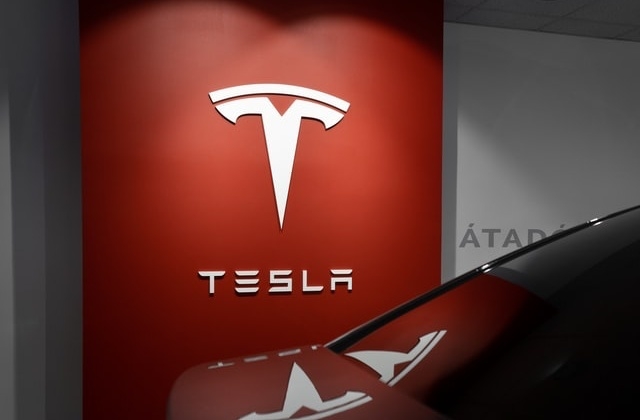 Tesla is taking legal action against one of its engineers after accusing him of stealing important company documents. It was said that the man was newly-hired and has been working for Elon Musk’s company for mere two weeks, but he had already downloaded around 26,000 confidential files.

It was said that the engineer, who was identified as Alex Khatilov started downloading Tesla’s confidential documents within days after being accepted to work in the company. He was officially hired on Dec. 28, 2020, and immediately started moving files in his Dropbox, as per the Business Insider.

Tesla filed a complaint against its former employee

Tesla did not waste time and filed a case against Khatilov on Jan. 22. In its court filing, Elon Musk’s electric vehicle firm alleged that the engineer stole 26,000 files, including the company’s trade secrets. He used his personal Dropbox account to move the documents. It was mentioned that he was hired to work as a senior software quality assurance engineer at Tesla.

"Within three days of being hired by Tesla, defendant brazenly stole thousands of trade secret computer scripts that took Tesla years to develop," Tesla stated in its complaint that was filed at the US district court of the Northern District of California.

Alex Khatilov was fired at once after internal investigations revealed that he transferred a huge amount of Tesla files. He is now facing charges for theft of trade secrets and confidential information and breach of contract.

Khatilov responds to Tesla’s legal action against him

Bloomberg reported that Tesla convinced Judge Yvonne Gonzalez Rogers that Khatilov’s action is a serious threat to the company. Thus, she granted the restraining order request after the case was filed.

With that, Khatilov is required to appear in the court on Feb. 4, though remotely, preserve and return all files at once. He must move back the files, including emails and company records.

Then again, the engineer denied the claims hurled against him. Tesla stated that he accessed files that were not related to his job, and he lied about his theft then tried to remove all the evidence of what he’d done.

“I’ve been working for, like, 20 years in this industry and I know what sensitive documents are about, and I never, ever tried to access any of those, or steal it,” Khatilov said when asked about the issue. He claimed that he was not even aware that he is being sued by Tesla until the media started contacting him for comments.