South Korea's exports up 4% in November 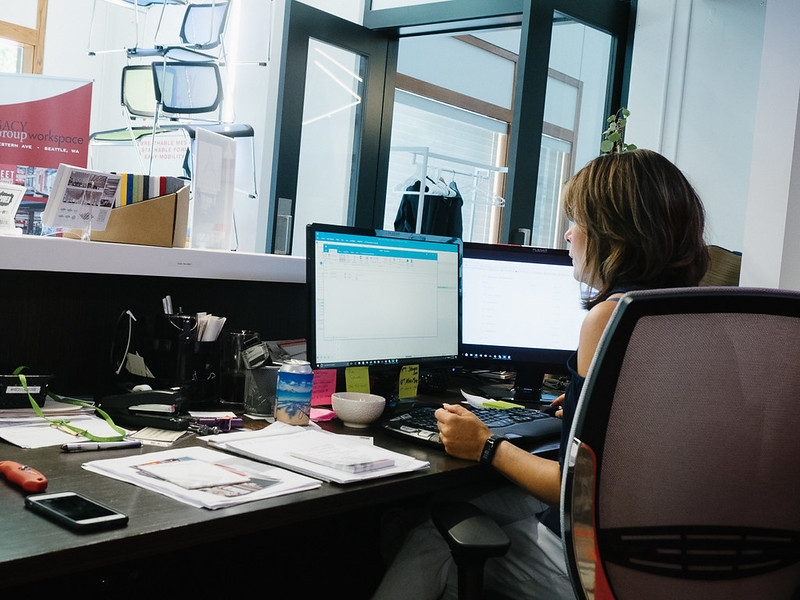 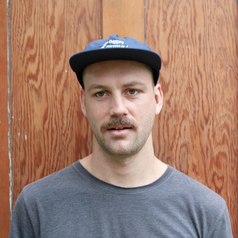 Treasurer Josh Frydenberg promised a federal budget focused on “jobs, jobs, jobs”. In one sense he didn’t disappoint. His budget speech mentioned jobs 37 times – an average of about once a minute.

“This budget is all about jobs,” he declared. But it wasn’t about all jobs.

While the budget devotes billions to getting unemployed Australians into traditional employment, it does little for those with diminishing opportunities to find work outside the “gig economy”, where they are effectively treated as subcontractors, not as employees with rights secured by the Fair Work Act.

But largely missing from the government’s considerations are those in sectors hit hardest by the COVID-19 pandemic where jobs are increasingly precarious.

It is not just workers in “blue-collar” jobs in hospitality and delivery that increasingly face few opportunities to find a secure, full-time job. Casualised, part-time and freelance “gig” work is also increasingly common in “white-collar” industries such the media, the arts and higher education.

Rise of the gig economy

The term “gig economy” was coined in 2009, at the height of the global financial crisis, as scores of unemployed and underemployed workers picked up various odd jobs to cover their living expenses. Journalist Tina Brown (a former editor of The New Yorker) described workers in the knowledge economy increasingly depending on “a bunch of free-floating projects, consultancies, and part-time bits and pieces” for work.

Brown predicted the gig economy was “the new face of the job market” for knowledge workers.

A decade on, it’s difficult to track the exact scale and shape of the gig economy – partly because terms like “gig work”, “freelance work”, “flexible work” and “digital platform work” are used interchangeably.

Australian Bureau of Statistics numbers, for example, are often cited to show the proportion of “employees without paid leave entitlements” hasn’t risen greatly in the past two decades. But this doesn’t capture the insecurity of workers not counted as employees.

A 2016 report by the Grattan Institute estimated 0.5% of Australians used peer-to-peer work platforms once a month. A 2019 national survey of 14,000 Australians found 13% of respondents had undertaken “digital platform work”, with 7% doing so (or seeking to do so) in the previous 12 months.

The five most common platforms used were Airtasker, Uber, Freelancer, Uber Eats and Deliveroo. The most common type of work was food delivery, followed by professional services work, maintenance and then writing or translation work. More than a quarter had done computer-based work only.

According to technology researchers writing in the Harvard Business Review:

The COVID-19 pandemic could well prove to be a pivotal point in the gigification of knowledge work, and many firms will be attracted by the prospects of the direct and indirect cost savings that the gig economy model seems to offer.

Gig work during the pandemic

As as freelance writer and PhD candidate, I can relate. Through my paid work and own experience, I’ve seen how the COVID-19 crisis is affecting both blue and white-collar workers.

Earlier this year, when the first wave of the pandemic hit, I was commissioned to write an article about the four major food delivery platforms in Australia (Uber Eats, Menulog, Deliveroo and DoorDash). It was supposed to be a comparison article aimed at potential customers, explaining which platform is best. But speaking to delivery drivers made it clear not a single one of these companies would guarantee their workers a minimum wage.

One of the gig workers I interviewed was Joseph, who was delivering food around Perth for Uber Eats. As the first restrictions kicked in, his work evaporated almost immediately. He told me that one week he made $78 for 10 hours’ work – about $7.80 an hour, less than half the national minimum wage of $19.84 an hour. After fuel and vehicle costs, he estimated he cleared just $20.

All five delivery workers I interviewed said they had earned less than the national minimum wage at one time or another. Joseph at least qualified for JobSeeker, but others were migrant workers with no right to welfare payments.

Being a white-collar gig worker

The irony of writing about gig workers like Joseph who grapple with precarious work is that the article I was writing was itself gig work.

Over the past few years I’ve worked regularly as a freelance journalist and copywriter for various publications and brands. In a typical week I’d spend Monday in an office writing listicles and advertorials for a website aimed at high school students. On a Tuesday I’d commission and edit articles for a travel website. For the remainder of the week I’d pitch interviews and feature articles to publications.

I commuted to different offices and co-working spaces around Sydney, worked from my windowless bedroom or in nearby cafes. I accepted just about every writing gig I could find, using all my own equipment, setting my own schedule and invoicing as a sole trader. I took occasional cleaning and bar-tending jobs for extra cash.

Though I mostly enjoyed the work, it was challenging to stay on top of five or six different gigs simultaneously. I spent a lot of time chasing up late invoices and it was difficult to financially plan beyond paying my monthly rent.

Now, as a PhD student, I am contemplating how much the gig economy has encroached on academia. It has been estimated that up to 70% of teaching staff in some Australian universities were precariously employed, as casuals or on short-term contracts, before the pandemic.

These academics were naturally the first to lose their jobs, with the universities excluded from the federal government’s JobKeeper scheme.

If the government is “all about jobs”, it’s time to acknowledge the need for substantive reform to Australia’s industrial relations laws, to close the legal loopholes that allow businesses to exploit workers as non-employees.