The metaverse offers a future full of potential – for terrorists and extremists, too 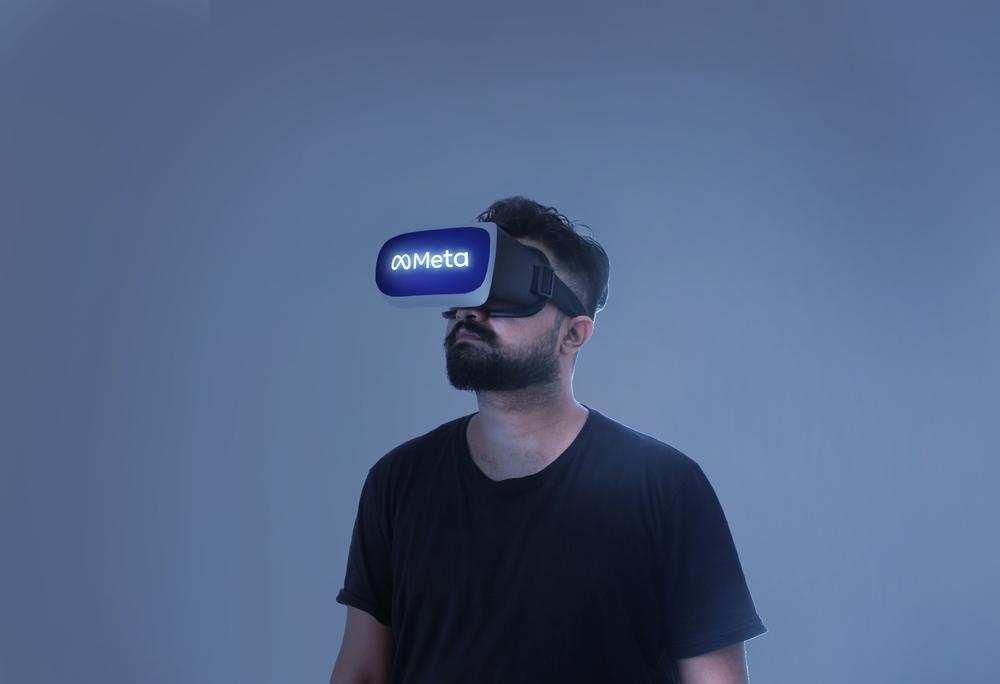 Violent extremists could find the metaverse a useful recruiting and organizing tool – and a target-rich environment. Shutterstock

The metaverse is coming. Like all technological innovation, it brings new opportunities and new risks.

The metaverse is an immersive virtual reality version of the internet where people can interact with digital objects and digital representations of themselves and others, and can move more or less freely from one virtual environment to another. It can also involve augmented reality, a blending of virtual and physical realities, both by representing people and objects from the physical world in the virtual and conversely by bringing the virtual into people’s perceptions of physical spaces.

Therein lies the rub. When people learn to love something, whether it is digital, physical or a combination, taking that thing from them can cause emotional pain and suffering. To put a finer point on it, the things people hold dear become vulnerabilities that can be exploited by those seeking to cause harm. People with malicious intent are already noting that the metaverse is a potential tool in their arsenal.

As terrorism researchers at the National Counterterrorism Innovation, Technology, and Education Center in Omaha, Nebraska, we see a potential dark side to the metaverse. Although it is still under construction, its evolution promises new ways for extremists to exert influence through fear, threat and coercion. Considering our research on malevolent creativity and innovation, there is potential for the metaverse to become a new domain for terrorist activity.

To be clear, we do not oppose the metaverse as a concept and, indeed, are excited about its potential for human advancement. But we believe that the rise of the metaverse will open new vulnerabilities and present novel opportunities to exploit them. Although not exhaustive, here are three ways the metaverse will complicate efforts to counter terrorism and violent extremism.

First, online recruitment and engagement are hallmarks of modern extremism, and the metaverse threatens to expand this capacity by making it easier for people to meet up. Today, someone interested in hearing what Oath Keepers founder Stewart Rhodes has to say might read an article about his anti-government ideology or watch a video of him speaking to followers about impending martial law. Tomorrow, by blending artificial intelligence and augmented reality in the metaverse, Rhodes or his AI stand-in will be able to sit on a virtual park bench with any number of potential followers and entice them with visions of the future.

Similarly, a resurrected bin Laden could meet with would-be followers in a virtual rose garden or lecture hall. The emerging metaverse affords extremist leaders a new ability to forge and maintain virtual ideological and social communities and powerful, difficult-to-disrupt ways of expanding their ranks and spheres of influence.

Second, the metaverse offers new ways to coordinate, plan and execute acts of destruction across a diffuse membership. An assault on the Capitol? With sufficient reconnaissance and information gathering, extremist leaders could create virtual environments with representations of any physical building, which would allow them to walk members through routes leading to key objectives.

Members could learn viable and efficient paths, coordinate alternative routes if some are blocked, and establish multiple contingency plans if surprises arise. When executing an attack in the physical world, augmented reality objects like virtual arrows can help guide violent extremists and identify marked targets.

Violent extremists can plot from their living rooms, basements or backyards – all while building social connections and trust in their peers, and all while appearing to others in the digital avatar form of their choosing. When extremist leaders give orders for action in the physical world, these groups are likely to be more prepared than today’s extremist groups because of their time in the metaverse.

Finally, with new virtual and mixed reality spaces comes the potential for new targets. Just as buildings, events and people can be harmed in the real world, so too can the same be attacked in the virtual world. Imagine swastikas on synagogues, disruptions of real-life activities like banking, shopping and work, and the spoiling of public events.

A 9/11 memorial service created and hosted in the virtual domain would be, for example, a tempting target for violent extremists who could reenact the falling of the twin towers. A metaverse wedding could be disrupted by attackers who disapprove of the religious or gendered pairing of the couple. These acts would take a psychological toll and result in real-world harm.

It may be easy to dismiss the threats of this blended virtual and physical world by claiming it isn’t real and is therefore inconsequential. But as Nike prepares to sell virtual shoes, it is critical to recognize the very real money that will be spent in the metaverse. With actual money come real jobs, and with real jobs comes the potential for losing very real livelihoods.

Destroying an augmented or virtual reality business means an individual suffers genuine financial loss. Like physical places, virtual spaces can be designed and crafted with care, subsequently carrying the significance people afford things in which they have invested time and creativity building. Further, as technology becomes smaller and more integrated in people’s daily lives, the ability to simply turn off the metaverse and ignore the harm could become more challenging.

Preparing for the new (virtual) reality

How then to face these emerging threats and vulnerabilities? It is reasonable for corporations to suggest that hate or violence will not be allowed or that individuals engaging in extremism will be identified and banned from their virtual spaces. We are supportive of such commitments but are skeptical that these are credible, especially in light of revelations about Meta’s dangerous behavior on its Facebook, Instagram and WhatsApp platforms. There is profit to be had in hate and division.

If corporations cannot serve as reliable sole guardians of the metaverse, then who can, and how?

Although the arrival of a full-fledged metaverse is still some years in the future, the potential threats posed by the metaverse require attention today from a diverse range of people and organizations, including academic researchers, those developing the metaverse and those tasked with protecting society. The threats call for thinking as much or more creatively about the metaverse as those with malevolent intent are likely to do. Everyone needs to be ready for this new reality.

Sam Hunter receives or has received funding from the Department of Homeland Security, the National Science Foundation, the Office of Naval Research, and the UK Home Office.