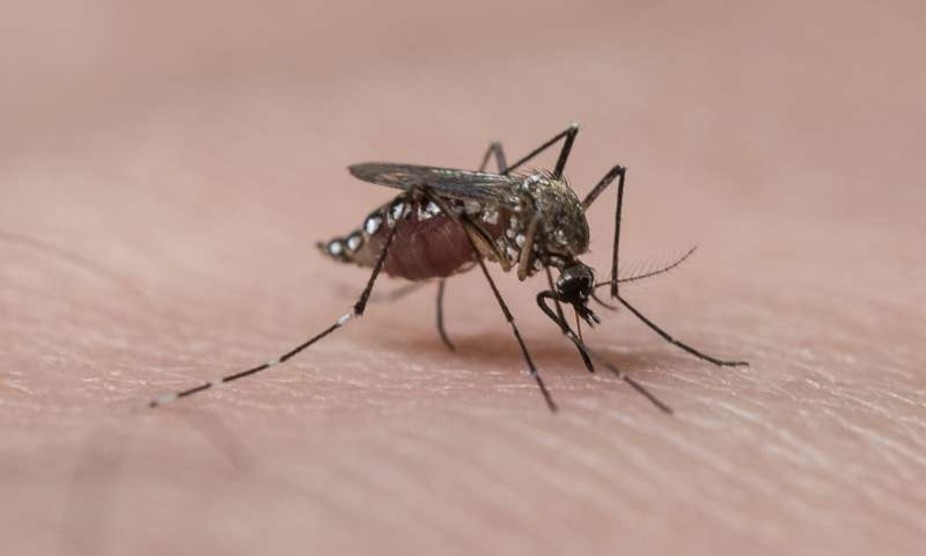 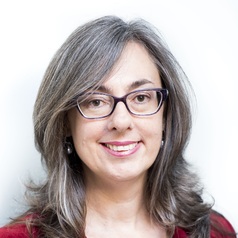 The Zika virus (ZIKV) dominated global public health concerns during 2016. Affecting over 60 countries, this primarily mosquito-borne disease has been associated with serious birth defects including microcephaly, and complications such as Guillain-Barré syndrome.

In February the Director-General of the World Health Organisation (WHO) declared ZIKV a Public Health Emergency of International Concern (PHEIC) and the US Centers for Disease Control (CDC) advised pregnant women not to travel to Zika-affected areas. Public health officials and researchers tried desperately to get to grips with the emerging public health crisis. Writing in the Journal of the American Medical Association in June, CDC head, Richard Friedan and colleagues summed up the situation six months on, calling for urgent action:

“Never before, to our knowledge, has a mosquito-borne virus been associated with human birth defects or been capable of sexual transmission.”

In November the WHO declared the end of the public health emergency and recommended that a sustained program of work with dedicated resources be implemented to ensure a more robust global response to public health concerns. A lot of research is still needed to find out about the many aspects of ZIKV we don’t yet understand, and this will need a significant investment of time and money. Just before Christmas the CDC announced nearly $184 million in funding to support efforts to protect Americans from ZIKV and its consequences.

The potential for ZIKV to be passed on to sexual partners has been known for some time but little is known about the mechanism by which this occurs. A review of 18 clinical studies just accepted for publication in Clinical Microbiology and Infection confirms that ZIKV may be sexually transmitted by both males and females, and by those who are symptomatic or have no symptoms of their infection. Furthermore, the virus appears to remain present in the male genital tract for a prolonged period.

Much is yet to be discovered about how exactly ZIKV is passed on through sexual activity: What is the risk of transmission, and which sexual behaviours are the most likely to result in the infection being passed on to a partner? Does the infection have a long term impact on sexual and reproductive health? How is transmission rate and disease course affected by the presence of other sexually transmissible infections? Does ZIKV cause or contribute to infertility?

The answers to these questions will no doubt emerge in due course as research into the transmission and prevention of ZIKV continues into 2017 and beyond – along with the urgent search for a safe and effective vaccine. Until more is known it is recommended that condoms be consistently and correctly used by those who may have been exposed to ZIKV to prevent unintended pregnancy and passing on the infection to women who are pregnant or planning a pregnancy.

In light of the evidence that ZIKV is able to be detected in sperm for a considerable time after infection men who have travelled to an area with active Zika virus transmission who have a pregnant partner are advised to practice safe sex with that partner for the duration of the pregnancy. Given the early stage of knowledge about the sexual transmission of ZIKV it is challenging to make public health recommendations and these will undoubtedly need to be updated as more information becomes available. The Australian Government Department of Health currently recommends that women who are pregnant or planning a pregnancy avoid unprotected sex for a period of 6 months with male partners who may have been exposed to ZIKV.

We need to know more about how the Zika virus is transmitted between sexual partners but for now condoms remain the most likely effective way to prevent the sexual transmission of ZIKV.

Jayne Lucke is the Director of the Australian Research Centre in Sex, Health and Society at La Trobe University and Honorary Professor at the School of Public Health, The University of Queensland. She receives funding from the Australian Research Council and the National Health and Medical Research Council. She has served as a Director of Family Planning Queensland and been Chief Investigator on an ARC Linkage Grant that involves cash and in-kind support from Family Planning New South Wales and Bayer Australia. The Australian Research Centre in Sex, Health and Society receives funding from diverse sources listed in the annual report available from the website: http://www.latrobe.edu.au/arcshs.