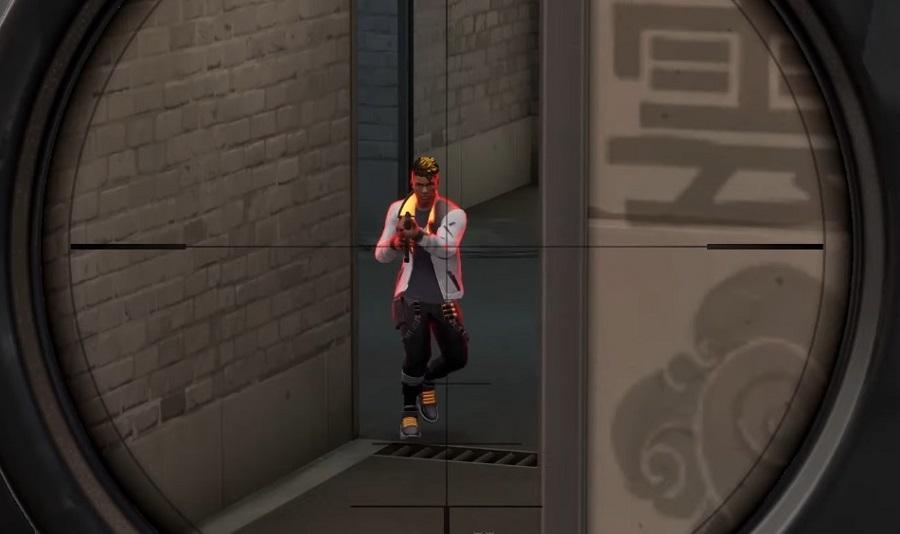 The Deathmatch mode is one of the highly requested game modes in “Valorant.” Riot Games delivers it shortly after the game’s full release as it is included in the patch 1.05 notes. However, there are current limitations to the new gameplay feature upon its release on Wednesday.

‘Valorant’: What to expect from the new game mode

After staying in closed beta for some time, the Deathmatch mode is finally accessible to all “Valorant” starting this week. However, the developers said in the patch notes that the game mode is still, technically, in beta.

That means the game mode’s performance and stability in live games are still being observed. For that reason, there are some limitations to accessing the new “Valorant” game mode. While anyone can play it now, Deathmatch is only live on specific times with the first window set on Wednesday.

Those lucky enough to try the Deathmatch mode, expect to play as a random “Valorant” agent game upon entering a match. The array of Agents depends on what the player owns. Abilities will not active in this mode, but players can buy any weapon while also receiving heavy armor automatically.

Each match will have 10 players, and the first to acquire 30 kills within six minutes wins. “Valorant” players should watch out for the health kits that will drop when they kill an enemy. Picking it up will fully restore the health and armor level along with automatically reloading the weapon.

Players can use Deathmatch as a way to practice their shooting skills before they enter ranked matches especially now that patch 1.05 introduces the Act Ranks. It will allow players to check out their best ranked wins after every Act, so they may want to practice more from now on. Act Ranks will also keep track of the players’ total wins in ranked matches

Raze is one of the favorite Agents in “Valorant” likely because her aggressiveness is incomparable to other Agents in the game. However, she is nerfed in patch 1.05 decreasing her Blast Pack damage from 75 to 50. Riot Games explained the change follows the observation that Raze can easily kill an enemy even if they are equipped with full armor.