Unlock the Challenges of B2B Integration and Ways to Overcome Them 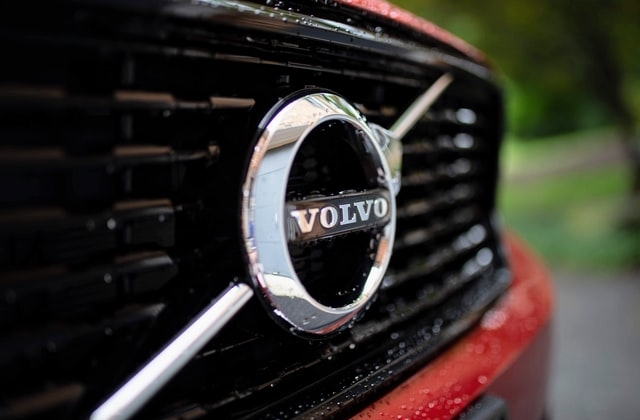 Volvo is the latest car manufacturer that announced its intent to go all-electric. Earlier this week, the Swedish automaker revealed that by the end of the decade, consumers would only see electric cars from the company’s model lineup.

Volvo also said that people who would like to get one of their electric cars would only be able to buy one online. It means that it will be getting rid of physical sales sites as it shifts to an e-commerce format of selling.

Volvo is transitioning to an EV-maker

The company made the announcement about its shift to building and selling vehicles that will no longer operate with fossil fuels. It said that by 2030, all of its cars will be fully electric.

The decision was said to have been made because of the pressures to address climate change now. Also, electric cars are becoming the latest trend, and the car industry itself is transforming as everyone would like to contribute to tackling the climate crisis.

As per CNN Business, Volvo shared that as part of its transition process, it is aiming to have half its total sales in 2025 to come from selling electric cars and the other half from hybrid model units. With the given date, it is clear that the carmaker will stop the sale of gasoline-powered vehicles in just four years from today.

To attain its target to go all-electric in nine years, Volvo is releasing its fully electric car called the C40 Recharge, which is a follow-up to its XC40 Recharge. This second pure electric car from Volvo is slightly shorter than its first EV but built on the same modular platform.

The C40 Recharge has all the features and benefits from an SUV, but this has a sleeker design. After this model is put out in the market, Volvo will be rolling out more EVs until it hits the target of going all-electric by 2030. This newest model is said to go into production in the fall and will be made at the company’s factory in Belgium.

Volvo’s plans for the future

Volvo laid out its plans for the future, where it will solely focus on electric cars. The company will be investing a lot in its electric transformation and online selling dream.

"There is no long-term future for cars with an internal combustion engine," Volvo’s CFO Henrik Green said in a press release. "We are firmly committed to becoming an electric-only car maker and the transition should happen by 2030. It will allow us to meet the expectations of our customers and be a part of the solution when it comes to fighting climate change."