iOS 14 could finally allow movable widgets on the home screenshot

AirPods could monitor health conditions in the next 1-2 years, report claims

‘Warcraft 3: Reforged’ update, gameplay: Release of new expansions might not happen for the remastered RTS, here’s why 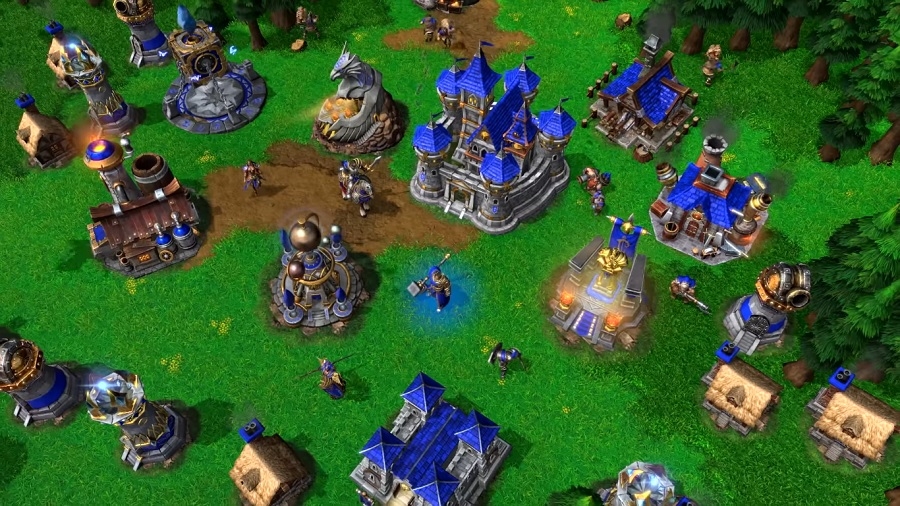 It can be said that “Warcraft 3: Reforged” has been one of the most discussed video games released in 2020 so far, and most of the reasons are quite unflattering. However, the game is still part of one of the most popular titles in the gaming industry that it begs the question if Blizzard would further develop it by launching a new expansion or new DLCs.

‘Warcraft 3: Reforged’ new expansion DLC – What are the chances?

Expansion games are huge aspects of the entire “Warcraft” franchise. They give players more to keep coming back and play these games. More importantly, expansions and DLCs are certain ways to further explore the games’ lore.

However, given the current state of “Warcraft 3: Reforged,” it seems unlikely for Blizzard to put new expansions and DLCs on its to-do list for the remastered RTS. The game caused quite a stir shortly after its release in January. Players complained about not finding several anticipated gameplay features, including campaign overhaul. Critics argued that the remastered game has the same campaigns from the original version, and only the models were upgraded.

The scrutiny aimed at “Warcraft 3: Reforged” was so overwhelming that Blizzard was obliged to address the matter. In a statement, the developer promised to address bugs and issues on the game’s graphics, audio, gameplay, and overall performance.

Suffice to say, Blizzard has plenty of things to fix in the game. And it promised fans that a team has been assigned to focus on monthly patches. However, content-wise, it is best not to hope for any new DLCs or expansion as Blizzard has yet to discuss if this is even possible.

For now, players who decided not to demand a refund and keep the game will have to be satisfied with “The Frozen Throne” – the original and only expansion that was also remastered along with the base game. This does not necessarily mean it is entirely impossible. And based on earlier discussions among fans, it appears that there might be a demand for all-new content to be added to “Warcraft 3: Reforged.”