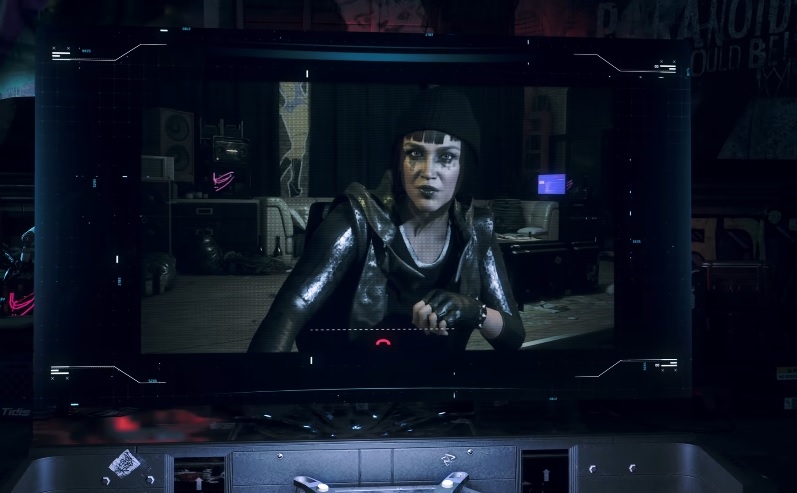 “Watch Dogs Legion” players can now patch the game with the Title Update 3.1 as it delivers several bug fixes. It is also packed with important data that will prepare the game for the release of the much-awaited online multiplayer mode.

TU 3.1 has a good list of game fixes that will help “Watch Dogs Legion” players get a better experience out of Ubisoft’s popular action-adventure title. However, the patch notes mention early on that the issue with missing masks will not be addressed until a couple of weeks in a new update.

The bug preventing players from using the fast forward button for drones is also addressed in “Watch Dogs Legion” TU 3.1. Those using new-gen consoles should no longer experience crashes even ray tracing is enabled. Another interesting fix for bike riders is also included with Ubisoft saying, “Bikes have now learned that flying is not appropriate if they clip a curb at high speed.”

Console-specific updates are also released through TU 3.1, including crashes on Xbox after players try to resume their game after using suspended mode. The speech to text option on PS5 should work properly once “Watch Dogs Legion” is updated.

How TU 3.1 is preparing ‘Watch Dogs Legion’ for online multiplayer

The word “legion” by definition means a large group of people, which historically refers to military units. It was then quite a letdown when “Watch Dogs Legion” was launched last fall without an online multiplayer game mode.

When “Watch Dogs Legion” was announced last June, Ubisoft promised to include a four-player co-op mode. It was later set as a post-launch update supposedly launching last Dec. 3 until the developer announced another delay.

Luckily, the wait will be over soon, and TU 3.1 actually delivers backend data to prepare “Watch Dogs Legion” for the online multiplayer gameplay. This will be available through a separate update going live on Tuesday, March 9.