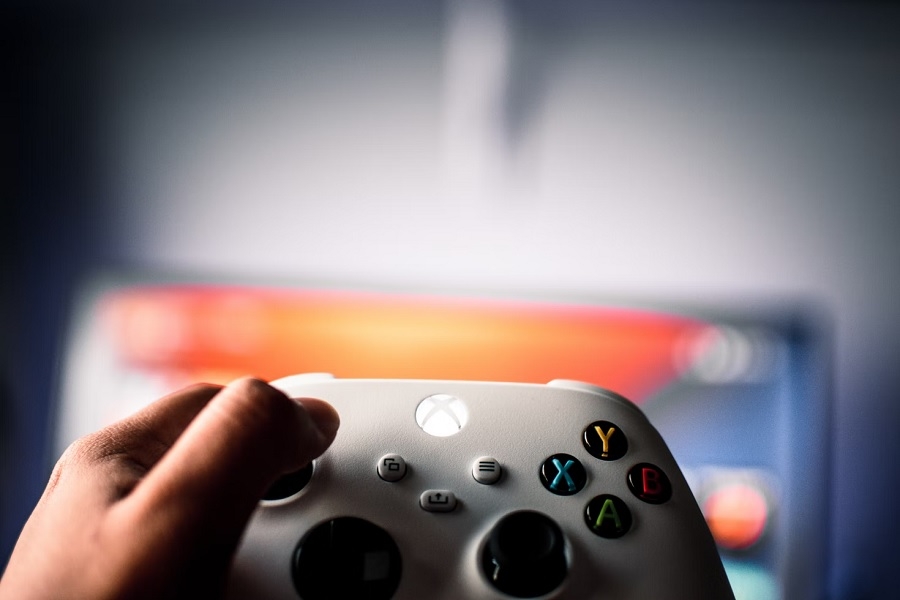 It should not be a surprise that Microsoft was the one to approach Activision Blizzard to propose an acquisition, but the timing of the initial talks was more interesting. It now appears that Xbox head Phil Spencer initiated the negotiations with Activision Blizzard CEO Bobby Kotick just a few days after an explosive report on the latter’s alleged misconducts.

A recent filing to the United States Securities and Exchange Commission (SEC), first spotted by CNBC, gives the details on how the talks went down, including the dates of key meetings before both companies reached an agreement.

It can be recalled that the Wall Street Journal published a report on Nov. 16 last year claiming Kotick had knowledge of “alleged rapes” within the company, which he then did not report to the board. On Nov. 18, Spencer’s message to Xbox employees was leaked, where he said he was “deeply troubled” by details in the WSJ report and that Microsoft was “evaluating all aspects of our relationship with Activision Blizzard.” Microsoft later confirmed the leaked message was “accurate.”

Per the SEC document, Spencer and Kotick were having a “conversation on a different topic” on Nov. 19 when the Xbox boss said “Microsoft was interested in discussing strategic opportunities between Activision Blizzard and Microsoft.” A call joined by Microsoft CEO Satya Nadella took place the next day.

Fast forward to Nov. 26, Microsoft said it was considering an all-cash acquisition deal for $80.00 per Activision Blizzard share. The following day, Kotick and Activision Blizzard board chairman Brian Kelly said they might consider the proposal if Microsoft is willing to purchase in the range of $95.00 to $105.00 per share. On Jan. 18, Microsoft announced the acquisition deal is in motion to buy the games publisher for $68.7 billion or $95.00 per share.

The new details have unsurprisingly led to funny quips on social media. Some have shared memes based on the details from the SEC document. Others are joking that when Spencer said they were evaluating how they would deal with Activision after the WSJ report on Kotick, it apparently meant buying the entire company.

Photo by Jacinto Diego on Unsplash