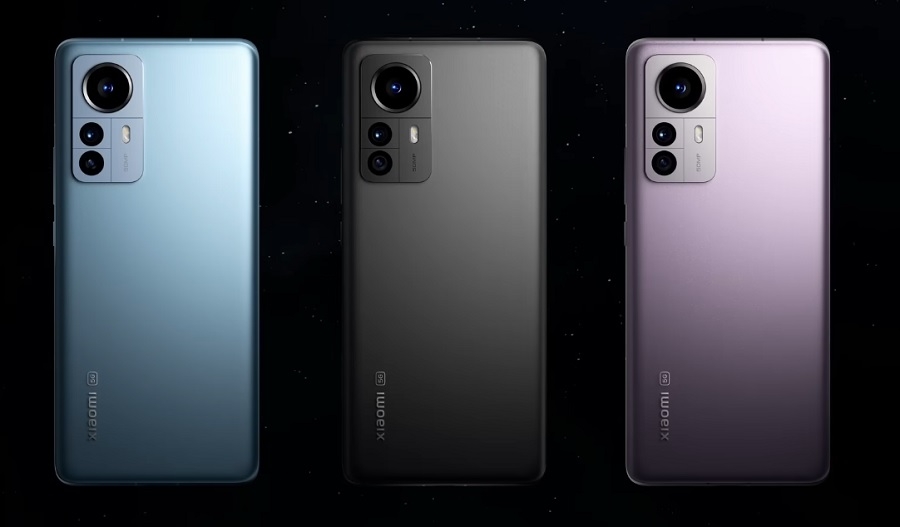 Xiaomi’s launch schedule for its T-series smartphones indicates that the launch of the Xiaomi 12T lineup is happening soon. Images and details on its core technical specifications have already leaked, suggesting that the Xiaomi 12T Pro will gain a significant camera upgrade.

Premium smartphones with 200MP cameras are expected to arrive in stores soon, and WinFuture reports that the Xiaomi 12T Pro will be one of them. Aside from a massive increase in camera pixels, the sensor is also reportedly equipped with f/1.69 aperture. But it is unclear if the sensor will have an optical image stabilizer.

The other two cameras, however, are not expected to be as impressive. The device is expected to include an 8MP ultra wide-angle camera with f/1.22 aperture and 2MP macro lens. The regular Xiaomi 12T will retain a 108MP primary sensor, which is still a higher-end component compared to most smartphones in the market. It will feature the same 8MP and 2MP cameras as the Pro model. They will also have similar 20MP selfie cameras.

Both phones of the Xiaomi 12T series reportedly have a 6.67-inch AMOLED display with 2712 x 1220 pixels and 120Hz refresh rate. They will also have the same battery capacity of 5000mAh with 120-watt fast charging. Xiaomi will once again include dual stereo speakers designed by Harman Kardon.

Aside from the main cameras, the RAM configurations are expected to be the biggest differences between the two Xiaomi 12T models. The Pro variant will be available with 12GB RAM and 256GB storage, but units shipping to some regions will reportedly have a lower 8GB RAM. For the regular Xiaomi 12T, meanwhile, 8GB RAM will be the standard with storage options between 128GB and 256GB.

Another expected notable difference between the Xiaomi 12T and Xiaomi 12T Pro are their processors. The latter will be powered by Snapdragon 8+ Gen 1, while the regular model will use Dimensity 8100 Ultra. The same report said MediaTek’s octa-core chip is equipped with four high-end cores clocked at 2.85GHz. In comparison, Qualcomm says the Snapdragon 8+ Gen 1’s processing speed is up to 3.2GHz with Cortex-X2.

WinFuture says the Xiaomi 12T series could be announced this week. The report did not have solid information on the pricing, but the regular model’s starting price is rumored at €649. The Xiaomi 12T Pro is expected to cost €849.