iPhone 14 design: LG and Samsung to reportedly supply displays without a notch for Pro variants 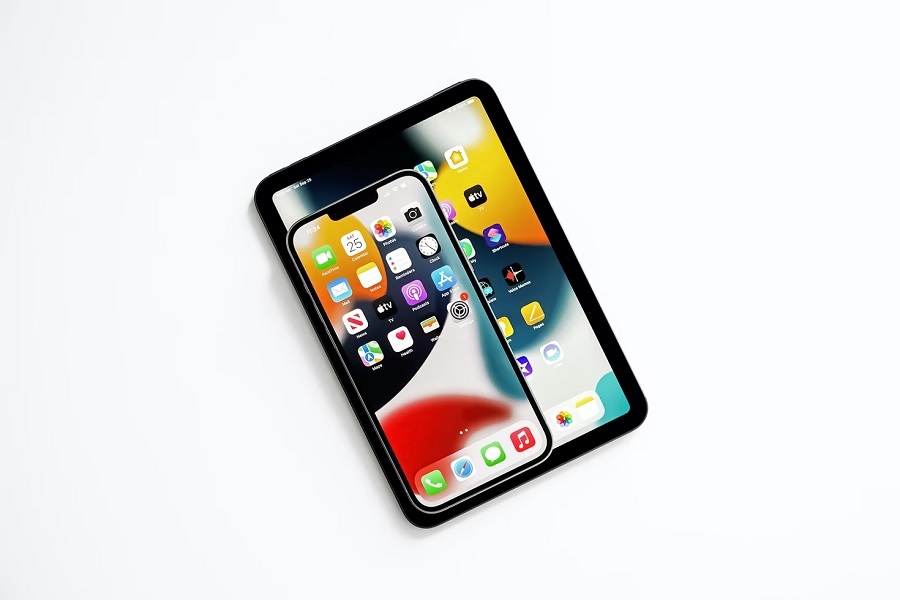 Apple just made the iPhone notch smaller in 2021, but the company is expected to completely remove it after a year — at least for two upcoming iPhone 14 Pro variants. A new report has also provided more information from the supply chain, claiming that both LG and Samsung will provide Apple with the new screens it needs for the upcoming phones.

The Elec reports that LG has secured orders from Apple for a “small” volume of low-temperature polycrystalline oxide (LTPO) thin-film transistor (TFT) OLED displays for the iPhone 14 series. But the publication notes that Samsung Display maintains a commanding position in terms of supplying Apple with OLED panels for the next lineup of iPhones. LTPO TFT OLED panels are OEMs’ choice for devices designed to support up to 120Hz refresh rate.

Apple is rumored to receive more AMOLED panels from Samsung compared to LG for the 6.7-inch iPhone 14 Pro Max. But the same report says Samsung will be the sole supplier of displays for the 6.1-inch iPhone 14 Pro. On the other hand, Beijing-based BOE is reportedly looking to expand its business with Apple, but its own LTPO TFT innovation has yet to enter the market. But The Elec adds that BOE will supply Apple with low-temperature polycrystalline silicon (LTPS) TFT OLED panels for the regular iPhone 14 with a 6.1-inch screen.

The publication is also the latest to report that the two iPhone 14 Pro models will be redesigned to feature a hole-punch cutout for the selfie camera. This is not the first time the design tweak was mentioned, but some fans might still be skeptical about its accuracy since Apple is not known for quickly changing iPhone designs. And since the iPhone maker just launched iPhones with smaller notches, many tech fans may have been surprised with the reports about iPhone 14 Pro variants having no notch at all.

Aside from the redesign, more reports have also emerged in recent weeks, claiming that the iPhone 14 series will be the first Apple phone to sport a 48MP camera that could capture 8K videos. However, Apple is not expected to include a periscope lens on iPhones until 2023.