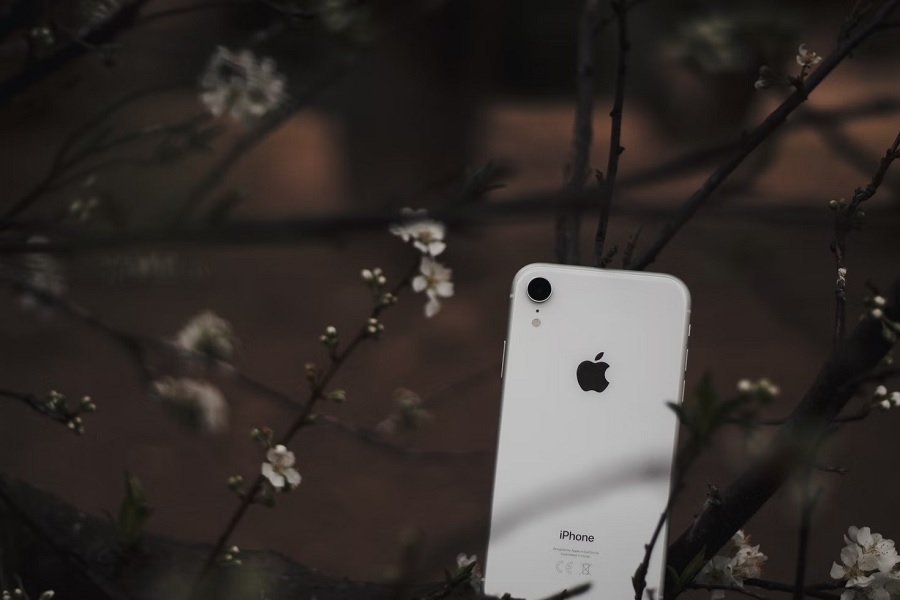 The next iPhone SE might launch soon, but Apple is recently rumored to apply a few changes to the upcoming phone’s name. Meanwhile, the “Special Edition” iPhone with a larger display is still expected to arrive after this year.

Over the last year, 5G has become more widely available in different regions worldwide, and Android phone makers have introduced more mid-range models that support 5G. It is then not surprising that Apple is also expected to expand its reach by offering a lower-priced iPhone with 5G network as well.

Unlike other smartphone makers, Apple often chooses simpler names for the brand of its devices. But it makes sense for the company to opt for a more specific branding for the next iPhone SE to remind consumers of its new 5G features.

Despite the “plus” in its name, Young reiterates previous reports that the next iPhone SE will not feature a larger screen. The analyst maintains that the 2022 device will have a 4.7-inch LCD screen, which suggests it would still use a similar form factor as the iPhone 8.

Apple fans who prefer to wait for an iPhone SE with a larger display might have to wait at least until next year. Young recalled that previous reports suggest Apple is considering introducing a 5.7-inch or 6.1-inch display for the fourth generation of iPhone SE. But Young said on Monday that Apple appears to be leaning towards a design with a 5.7-inch display.

The iPhone SE with a larger screen was previously reported to be arriving in 2024. But Young said the timeline appears to be changing as well, noting that it “may be launched in 2023 rather than 2024.”

As for this year’s iPhone SE, reports last month claimed that it has already entered trial production, meaning the device was already close to mass production as of December. It corresponds with the device’s anticipated launch in the first quarter of 2022.

Photo by Quinton Coetzee on Unsplash