Things to learn all about Moissanite and MoissaniteCo 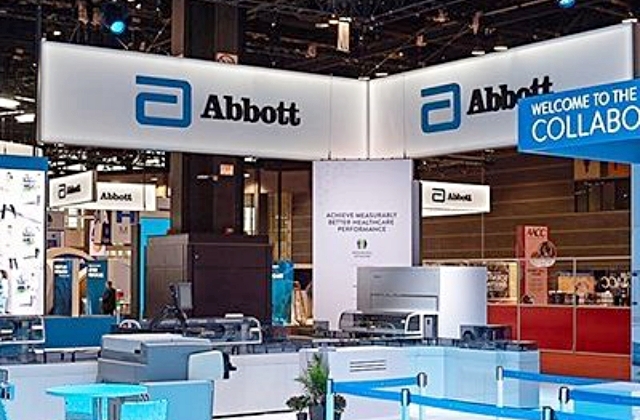 The settlement stemmed from the allegations that Arriva Medical and Alere Inc. submitted untruthful claims to Medicare, a government health plan, by offering kickbacks to diabetes patients. According to the U.S. Department of Justice, some of the things they offered include free glucose monitors.

Reuters reported that the settlement was done on Monday, Aug. 2. This will resolve claims that Arriva Medical and Alere violated the country’s False Claims Act from 2009 to 2016 by transferring Medicare funding from where it was needed.

The U.S. DOJ stated that Arriva gave away glucose monitors at no cost to persuade patients to place orders for more testing supplies. It was added that Arriva also typically waives co-payments. It was further alleged that the company has been systematically charging Medicare for glucose monitors that were handed out to ineligible patients, plus submitting claims for 211 patients who were already dead for at least two weeks.

Gregory Goodman, the whistleblower of the scheme, worked at Arriva call center in Tennessee, and he will be getting $28.5 million from the settlement. Then again, despite the settlement, it was reported that the defendants did not admit liability.

"Doing anything that defrauds the government or the Medicare program, it's fellow Americans who end up paying for it," Goodman said. "The decision to move forward was quite simple."

According to the Tennessean, the now-retired employee knew something was not right when he took a call center job at Arriva almost 10 years ago. Prior to his stint at the medical supply company, he has been an account executive for investment firms.

He had little experience in the healthcare industry, so when he noticed that something was off, he did some research. Goodman explained he thinks the way the firm was driving customer service reps to sell those glucometers and waive co-payments was not normal. With this week’s settlement, it was proven that Abbott’s unit really did something wrong.