F1 extends deal keeping Spanish GP on its circuit until 2026 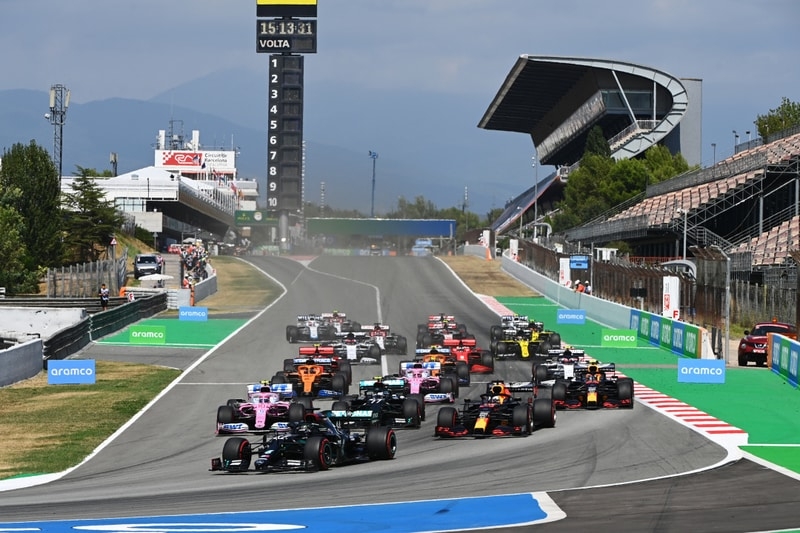 The Spanish Grand Prix has been part of the F1 circuit since 1991 and runs its preseason testing at the venue.

Formula One (F1) has renewed its contract with Circuit de Barcelona-Catalunya, assuring that the Spanish Grand Prix will be on its calendar until 2026.

The Spanish Grand Prix has been part of the circuit since 1991 and runs its preseason testing at the venue.

The extended agreement specifies that improvements to the track and its facilities will be made ahead of the 2022 race, including an advancement on the circuit’s sustainability plans.

Last month, F1 confirmed that next year’s Spanish Grand Prix would occur on 22nd May.

According to F1 CEO Stefano Domenicali, with improvements to the track and facilities, they would continue their long history of holding races in Barcelona.

Circuit de Barcelona-Catalunya also secured a deal with Dorna Sports, manager of global motorcycling championship MotoGP, to extend that series’ presence at the venue for another five years.