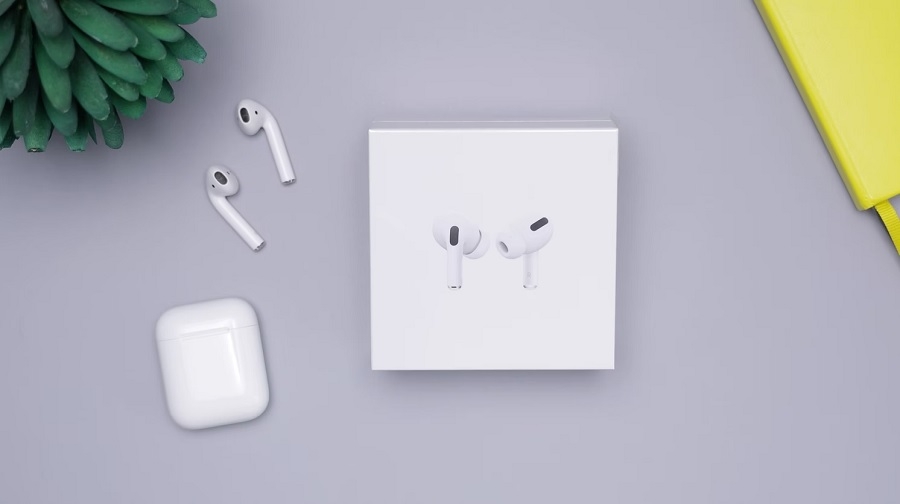 Apple fans have had a good idea of what devices would be announced at the company's fall launch event on Tuesday, thanks to various insiders. However, the tech giant still managed to pull some surprises when anticipated devices and product updates were not announced or confirmed this week.

The next generation of Apple's entry-level wireless earbuds, commonly called AirPods 3, is possibly one of the notable absences at the "California streaming." Reliable sources have reported before the event that it is one of the devices lined up for this week's launch event.

It can be recalled that the AirPods 3 announcement has been rumored back in spring. There were leaked CAD renders and even live photos that emerged online several months ago. All these made the reports that the AirPods 3 was launching on Tuesday seemed plausible.

The absence of AirPods 3 on Tuesday goes to show that all Apple leaks and reports from the supply chain, even those coming from sources with good track records, should always be taken with a grain of salt. Meanwhile, the wait for Apple's new true wireless earbuds continues.

The case of the Apple Watch Series 7 is a bit more intriguing. The product was announced on Tuesday but without its widely reported redesign. Sources, such as Jon Prosser, Bloomberg's Mark Gurman, and analyst Ming-Chi Kuo, have all reported that the device was getting massive design changes, including flat edges and a flat-screen.

What Apple unveiled was quite the opposite, though. The company even emphasized that the new smartwatch's form factor is more rounded and curvier than ever.

Whatever happened behind the scenes, it is important to note that the Apple Watch Series 7 still has some design tweaks. The display stretches to the edges of the watch that should give it a full-screen effect. It is also thinner than its predecessor. The rumor new case sizes, 41mm and 45mm, were also confirmed.

The leaks were also right about the Apple Watch Series 7 arriving in stores later than usual. Of all the hardware products announced on Tuesday, it is the only one without a delivery window or pre-order start date yet. Apple only promised it will be "available this fall."

The rumored redesigned MacBook Pros, or other Macs for that matter, were also absent at the September launch event. While this is hardly a surprise, it is still worth noting as their absence makes it more likely for Apple to host more than one launch event this fall.