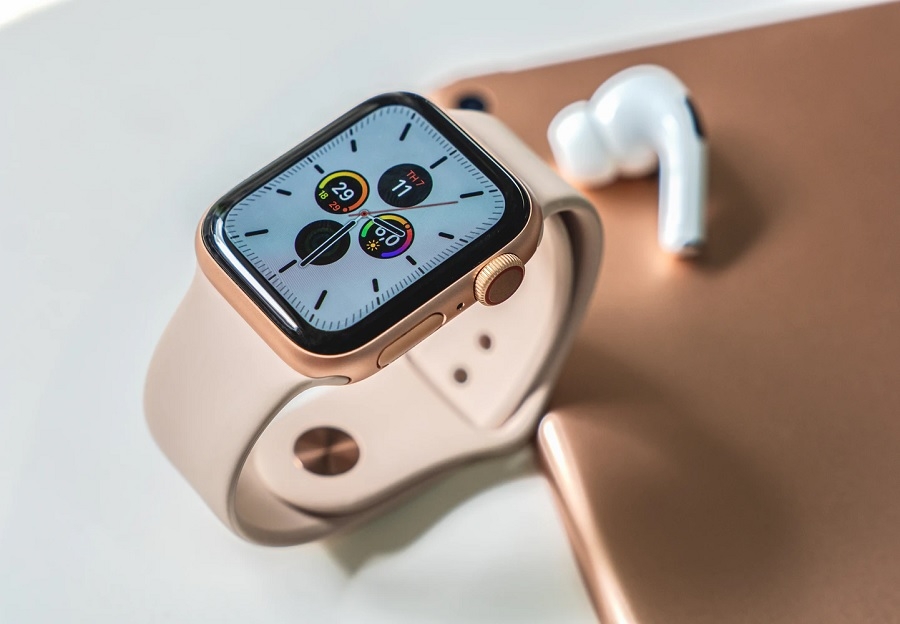 Apple Watch Series 7 may be getting more than just a redesigned form factor this year. The Cupertino, California-based tech giant is reportedly going to introduce new case sizes for the upcoming wearable device.

It has been years since Apple introduced a new design for its smartwatches, and reports from well-known sources have indicated that the company will be changing that this year. It is then not surprising that Apple is also rumored to unveil new case size options for the Apple Watch Series 7.

An added millimeter may not seem like a significant change for Apple Watch Series 7. But since the case being expanded here is for a smaller device, changing to 41mm and 45mm form factors is more likely going to be noticeable.

On the bright side, Apple will reportedly not force its customers to let go of their existing Apple Watch straps. The same source mentioned that the older straps would still be compatible with the Apple Watch Series 7.

Last May, notable leaker Jon Prosser revealed the first renders that claimed to be based on Apple Watch Series 7 leaks his sources have provided. The change in case sizes is not too apparent in the images, but there is a stark difference in the design between last year’s smartwatch and this year’s rumored Apple Watch.

The upcoming watch is expected to still sport rounded corners, and it still has a curved display, but the edges look sharp and flat. It looks like the iPhone 12 design changes are being applied to the Apple Watch Series 7.

Apple fans will likely get an official announcement about the company’s first fall 2021 launch event in the coming weeks. With the iPhone 13 expected to return to its normal schedule, the Apple Watch Series 7 could launch with the new phones sometime next month.