Apple AR/VR headset: Tim Cook says 'stay tuned' on what they will offer when asked about AR/VR tech 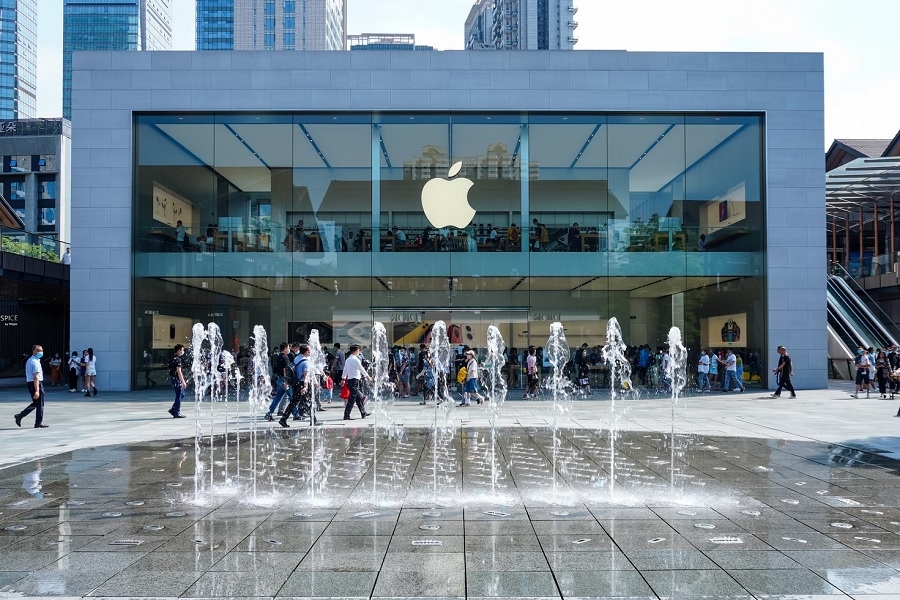 Apple’s first AR/VR headset has been in the rumor mill for a long time now, but reports have peaked in previous months as the tech giant is rumored to unveil the product in the near future. While Apple has remained silent about its plans for this niche, it appears that CEO Tim Cook recently offered a subtle teaser for AR and VR fans.

The iPhone maker is not known for giving direct hints at its upcoming hardware products. So even if Apple has been improving its support for AR technology through the ARKit, the company has yet to confirm anything about its rumored AR/VR headset.

That may have slightly changed, though, when Cook was recently interviewed by China Daily. Reporter Ma Si noted that while Chinese consumers are enthusiastic about AR and VR technologies, some have been left unimpressed with the available AR/VR hardware in the market. She then asked Cook what he thinks are the key factors to having a successful AR product.

In answering the question, Cook said the core of AR and VR technologies should be about improving human experiences before pointing out that there are more than 14,000 ARKit apps available in the App Store at the moment. While Cook did not directly confirm the existence of the Apple AR/VR headset, the CEO said, “We’re still in the very early innings of how this technology will evolve. I could not be more excited about the opportunities in the space. Sort of stay tuned and you will see what we have to offer.”

It may be far from a confirmation, but it appears that this is the best answer AR and VR fans can get from Apple before it is ready to officially announce its rumored headset.

Based on earlier reports, Apple has spent years developing its first AR/VR headset. But the company is said to have reached a critical milestone recently when Bloomberg reported last month that the headset was already presented to the Apple board. This reportedly suggests that the product’s development is at least at an “advanced stage,” which in turn means its launch may be close as well.

Apple was also rumored to have registered a trademark for “realityOS,” which sparked speculations that it could be the company’s operating system for the AR/VR headset. It led to hopes that realityOS would be included in the WWDC announcements earlier this month, which did not pan out.

Photo by Chris Nagahama on Unsplash